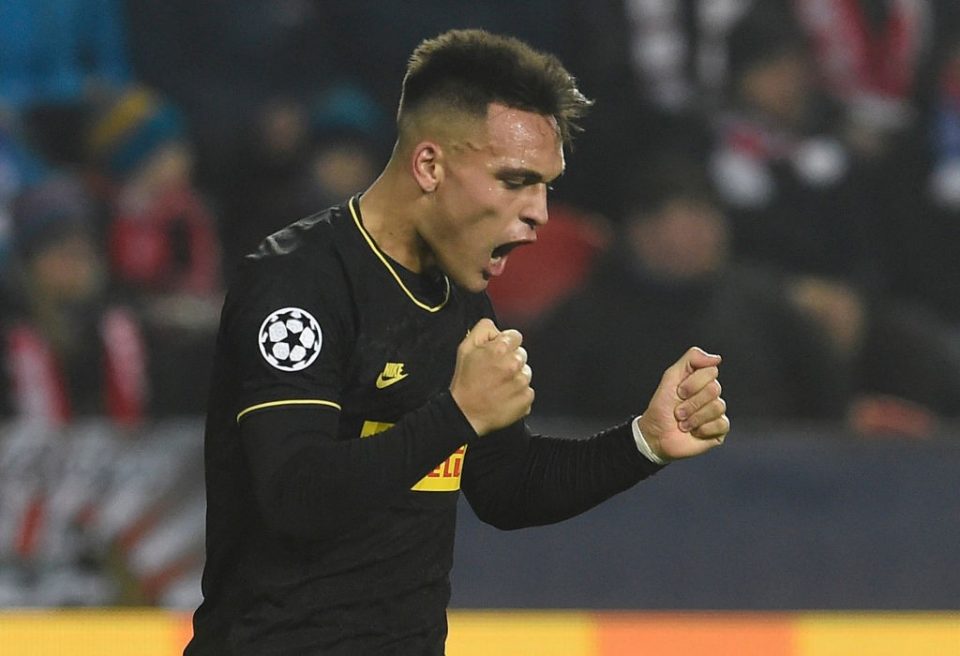 Barcelona are seriously interested in signing Borussia Dortmund star Jadon Sancho, according to a report from today’s paper edition of the German newspaper Sport Bild.

The report details how the 20-year-old English winger, who is contracted to the German club until 2022, is wanted by many top clubs around Europe, including Manchester United and Barcelona.

The Blaugrana are looking for a new star forward to sign in the summer, and understand that signing Brazilian star Neymar from Paris Saint Germain will not be easy or cheap.

Therefore, the Blaugrana are now looking for alternatives, the report continues. Sancho is valued at around €130 million, a significantly lower fee and wages compared to Neymar. If the Catalan club do look to focus on Sancho, then Inter can relax as the Blaugrana won’t be able to sign both Sancho and Nerazzurri striker Lautaro Martinez.

Barcelona have been looking to sign the 22-year-old for many months now but Inter aren’t prepared to offer a discount on the player.