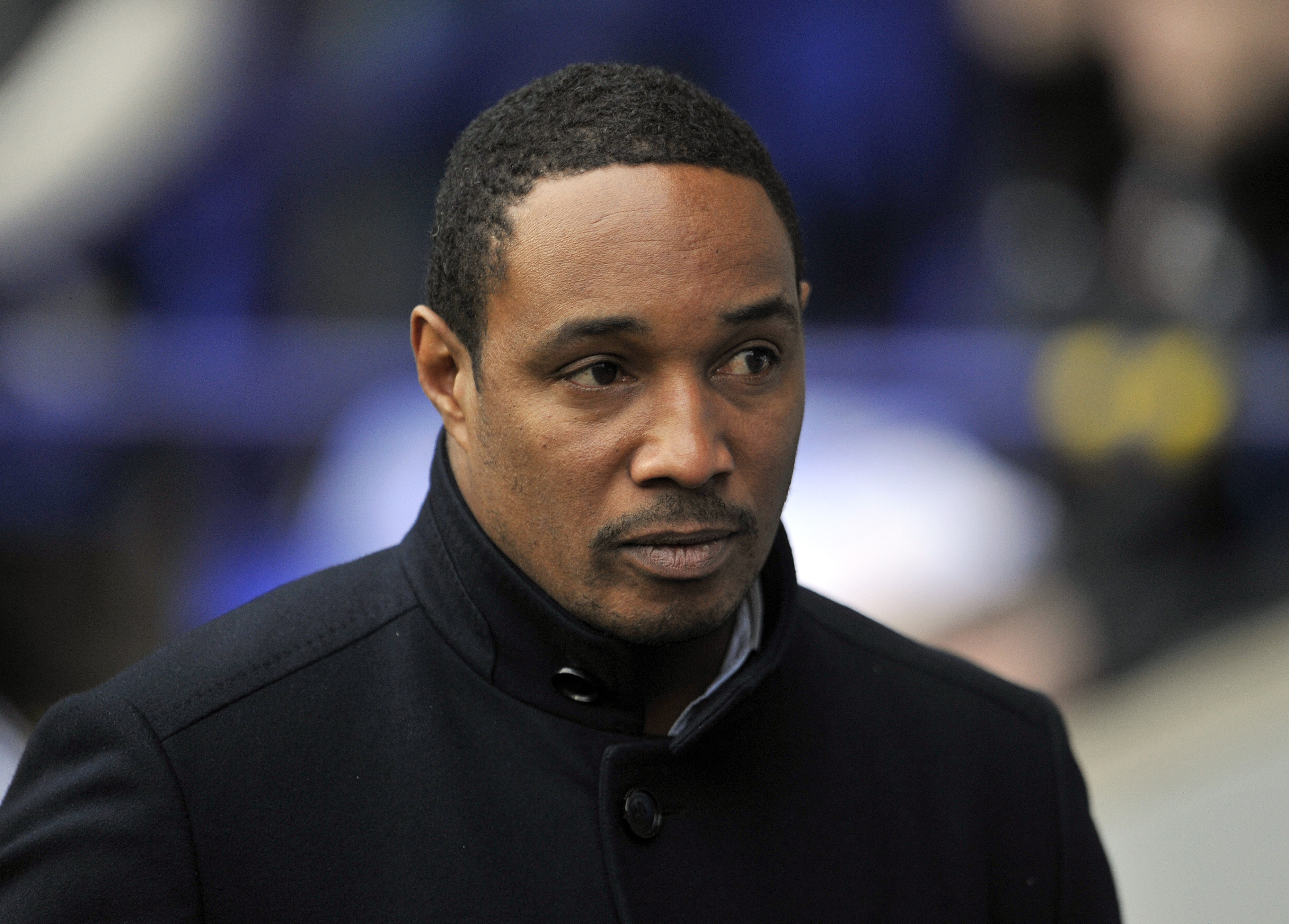 Former Inter midfielder Paul Ince has heralded former Inter manager Roy Hodgson for helping to him improve as a player.

The former England national team player’s comments on Hodgson have come just a few weeks on from former Inter defender Roberto Carlos blasting the former Fulham manager and claiming he destroyed him.

“When I went to Inter, I became a far better player under Roy Hodgson. He truly took my game to the next level, I felt fitter, stronger, my awareness went up tenfold. That, plus the change in culture and experience that I had,” he explained in an interview with bookmakers Paddy Power.

Ince joined Inter in the Summer of 1995 from Premier League side Manchester United and spent two seasons with the Nerazzurri, one of which came under the stewardship of Hodgson, who is currently in charge of Crystal Palace.

Ince left Inter after two seasons despite being offered a contract extension by then president and owner Massimo Moratti and returned to England for family reasons.

He made a total of 73 appearances across all competitions during his time with Inter in which he scored 13 goals and provided a single assist for his teammates.