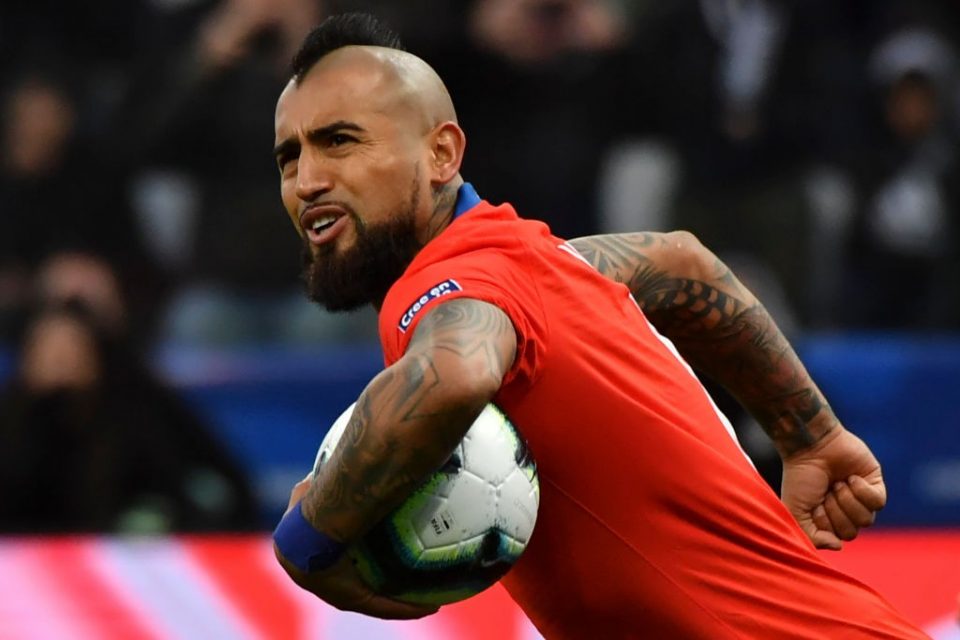 Inter are still interested in signing Barcelona midfielder Ivan Rakitic but the Nerazzurri would prefer to sign his teammate Arturo Vidal, according to a report from today’s paper edition of the Spanish newspaper Mundo Deportivo.

The report details how Premier League side Tottenham are incredibly keen to sign the Croatian midfielder, who seems destined to leave the Blaugrana this summer. The Nerazzurri have long been interested in the 2018 World Cup finalist, but despite previous attempts to sign the player, are now looking elsewhere.

The Milanese club, who are in talks with Barcelona already regarding Argentine striker Lautaro Martinez, would prefer to sign Chilean midfielder Arturo Vidal, the report continues. The reason is because coach Antonio Conte knows Vidal well from their time together at Juventus and believes that the Chilean would be a better fit for the Nerazzurri.

Vidal has made 31 appearances across all competitions so far this season, for a total of 1414 minutes. In that time, he has scored six goals and provided three assists.