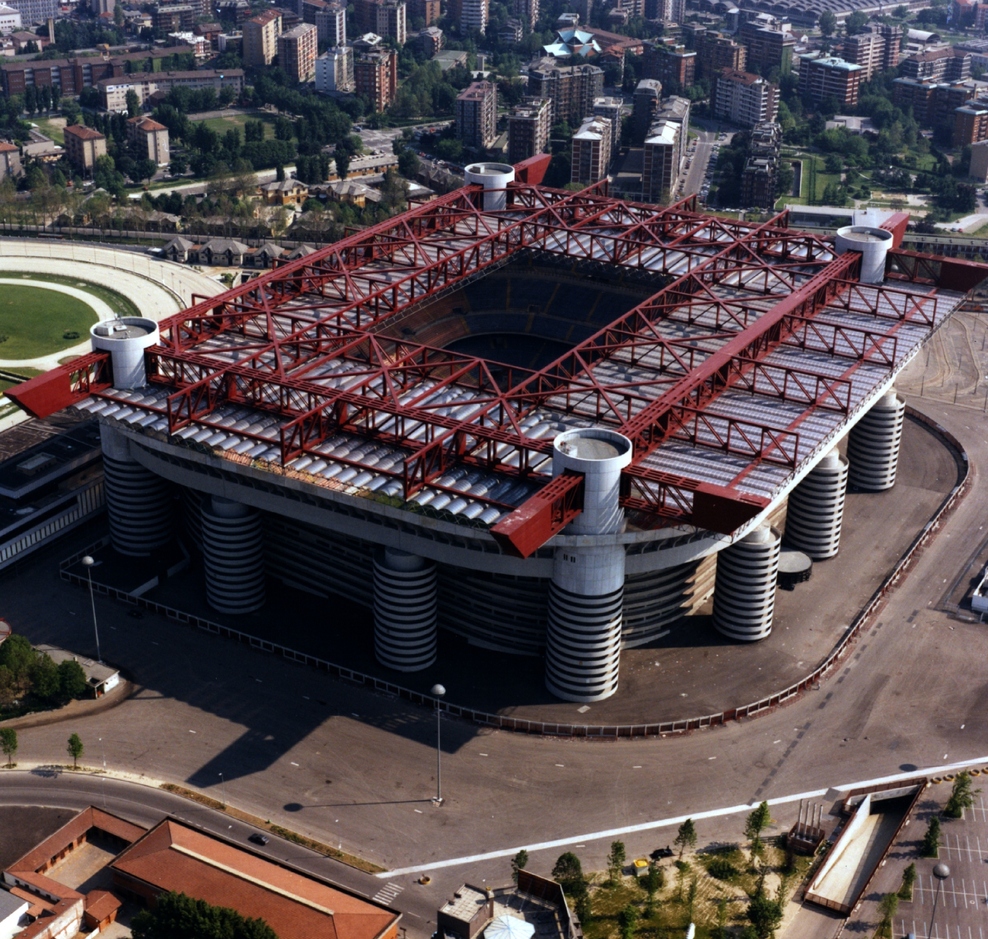 Inter owners Suning and AC Milan owners Elliott are interested in the recent acquisition of the former horse track area bordering the San Siro stadium, according to a report from today’s paper edition of the Rome based newspaper Corriere dello Sport.

The report details how American company Hinus acquired the 150 thousand square meter area inside the district that will be included in the redevelopment project of the entire area, which is likely to act as the backdrop for Inter and AC Milan’s new stadium.

The existing San Siro stadium could be renovated and resized in order to act as a public access sports arena, forcing the two clubs to look to a nearby part of the city for their new stadium.

The former Horse Track area borders the existing San Siro stadium and with the redevelopment project set to take place in the area, it seems like both clubs have identified the potential for high growth, the report continues.