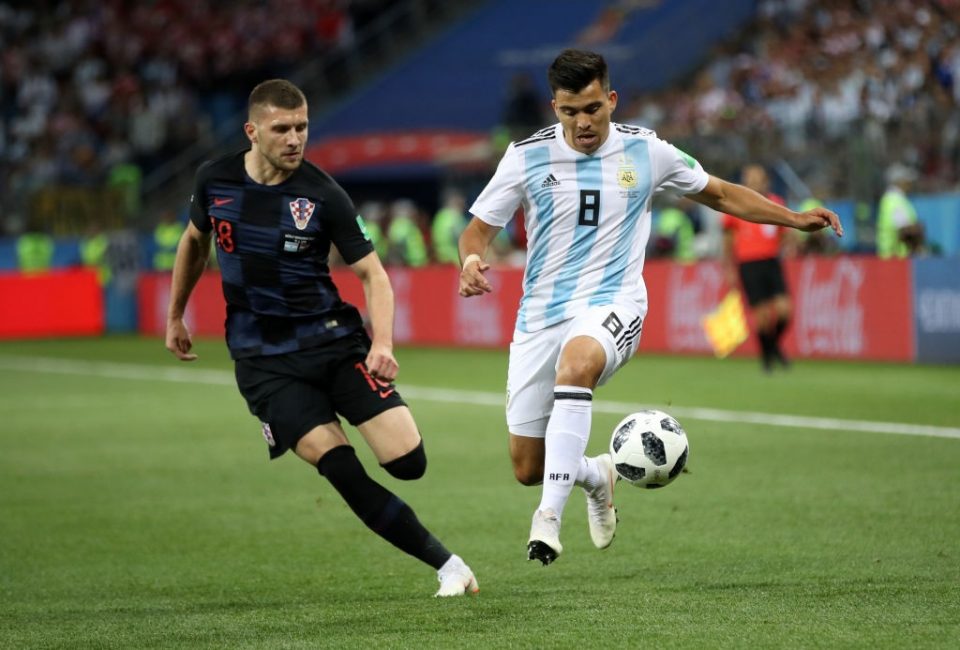 Roma have sparked an interest in signing Sporting’s Marcos Acuña according to a report from Italian news outlet CalcioMercato.com.

The Italian capital city club are on the look out for a long term replacement for the ageing Aleksandar Kolarov, whose contract with the club expires at the end of next season.

Inter have been linked with making a move for him for a good few months now and a recent report even suggested that Sporting could offer Acuna to Inter as part of a deal for Joao Mario, if Lokomotiv Moscow do not turn his loan deal into a permanent one.

The 27-year-old, who has a contract with the Liga NOS side until 2023, has made 30 appearances across all competitions to date this term in which he has scored two goals and provided four assists.