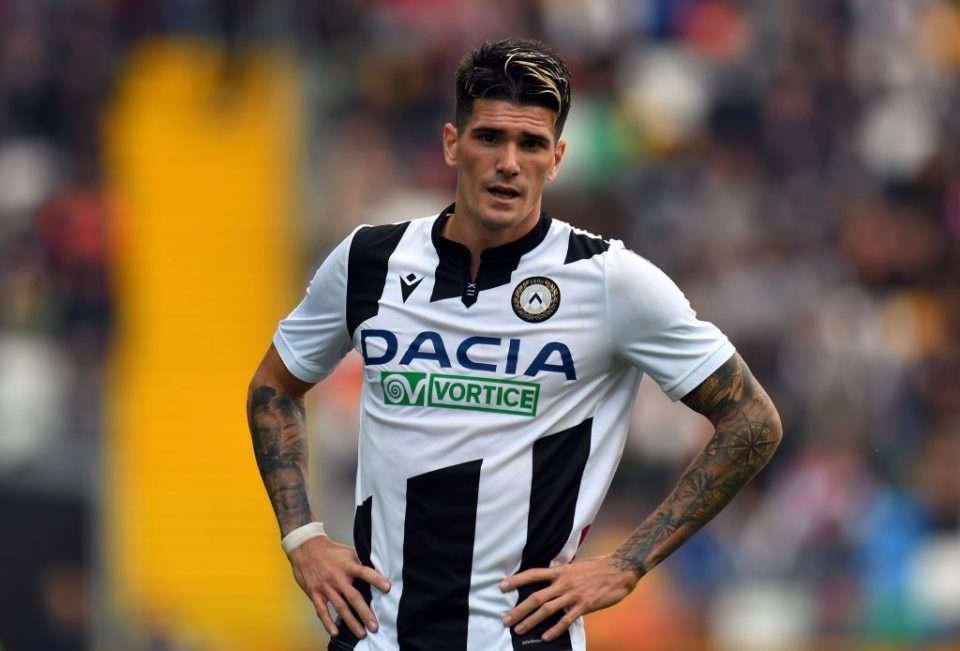 Inter have cooled their interest in signing Udinese duo Rodrigo de Paul and Juan Musso according to a report in today’s print edition of Tuttosport.

Inter have been linked with a move for de Paul several times recently and in the past whilst reports have stated that Inter have identified Musso as a goalkeeper who could come in and initially serve as back up to Samir Handanovic before eventually taking over from him.

The report explains that Inter have also cooled their interest in signing Sporting’s Marcos Acuna due to favouring moves for the likes of Marcos Alonso, Emerson and Filip Kostic instead.

It goes on to add that a 25-year streak could well be broken this Summer at Inter if Lautaro Martinez is to depart. Since Javier Zanetti and Sebastian Rambert joined Inter back in 1995, Inter have always had at least one Argentine player in the first team squad.