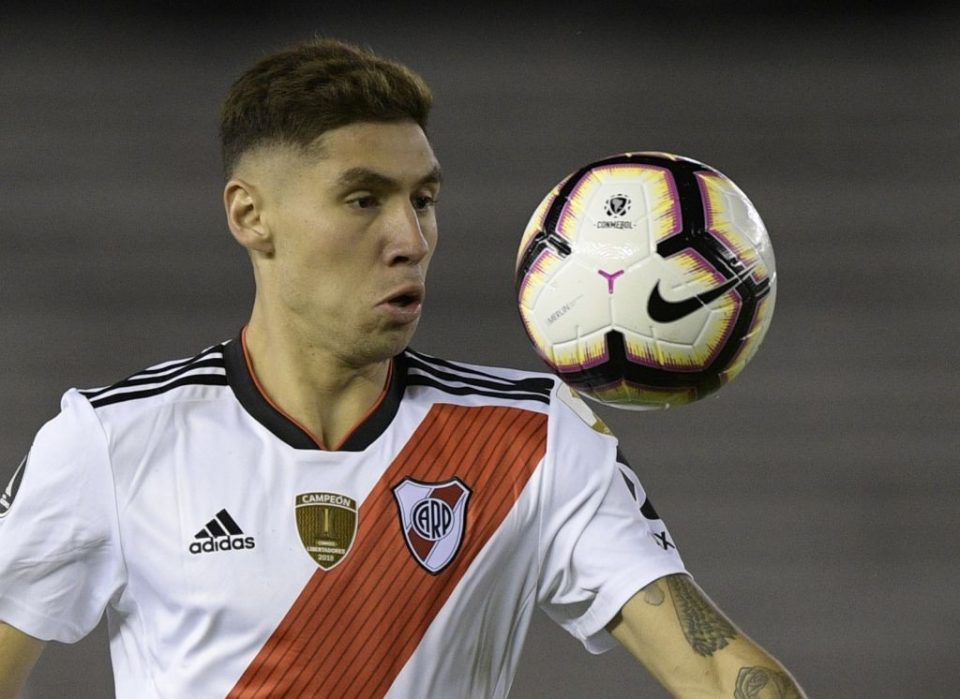 Inter have cooled their interest in signing Sporting’s Marcos Acuna and River Plate’s Lucas Martinez Quarta ahead of the upcoming Summer transfer window according to a report in today’s print edition of Tuttosport.

Inter have been linked with signing both players for a good few months now but neither of the duo are likely to be arriving at the Nerazzurri in the coming months.

The report from the Turin based newspaper does however go on to state that Inter have an interested in Martinez Quarta’s teammate Gonzalo Montiel, who is primarily a right back but also capable of filling in at centre back too if so required.

Moreover, the Nerazzurri are interested in signing young Argentine starlet Agustin Urzi, who is currently on the books of Superliga Argentina outfit Banfield.

Inter are not the only Italian club to have an interest in Urzi either with Fiorentina, Sampdoria and Roma all also having been linked to him.