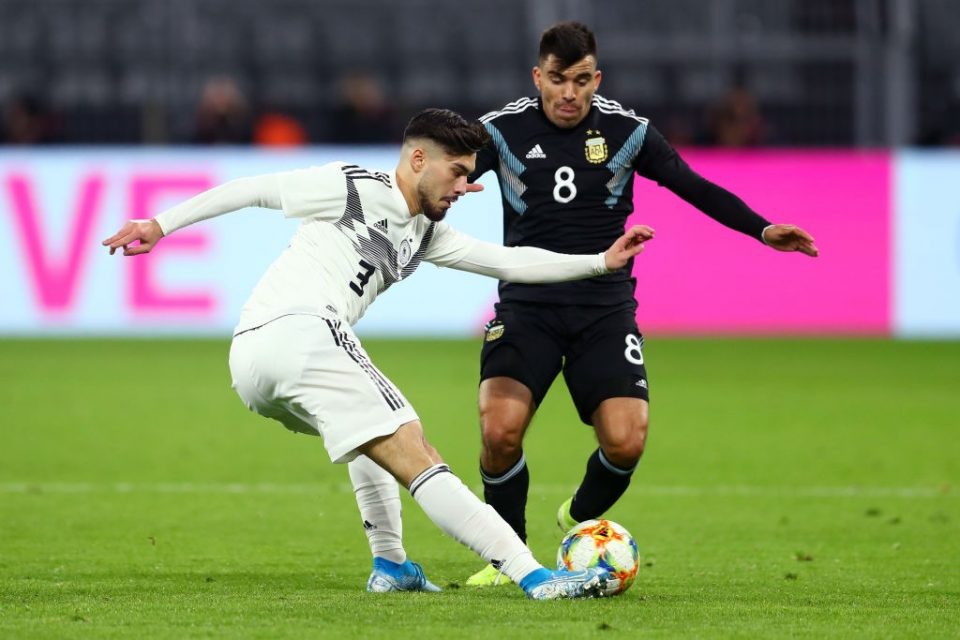 Sporting defender Marcos Acuna’s agent Pablo Del Rio has confirmed that there are several clubs interested in signing his client who is keen on a move to Italy ahead of the upcoming Summer transfer window.

“There are many clubs interested in Acuna that we are talking to at the moment,” Del Rio remarked in an interview with Italian news outlet romanews.eu.

“I prefer not to name names right now, though. I will admit that Italy and Serie A is a priority for him. We’ll see how the negotiations unfold once the COVID-19 crisis has been resolved.”

Inter and Roma among other clubs have been linked with making a move for the Argentine national team full back who could cost in the region of €10 million.

One report has even suggested that Sporting could try and use Acuna in a deal to sign Joao Mario from Inter given Inter’s interest in the 28-year-old, who has been with his current employers since 2017.

Acuna, who has a contract with the Liga NOS outfit until the end of the 2022/23 season, has made 30 appearances across all competitions to date this term.

In just over 2500 minutes Acuna has scored two goals and has also provided a total of four assists to his teammates.