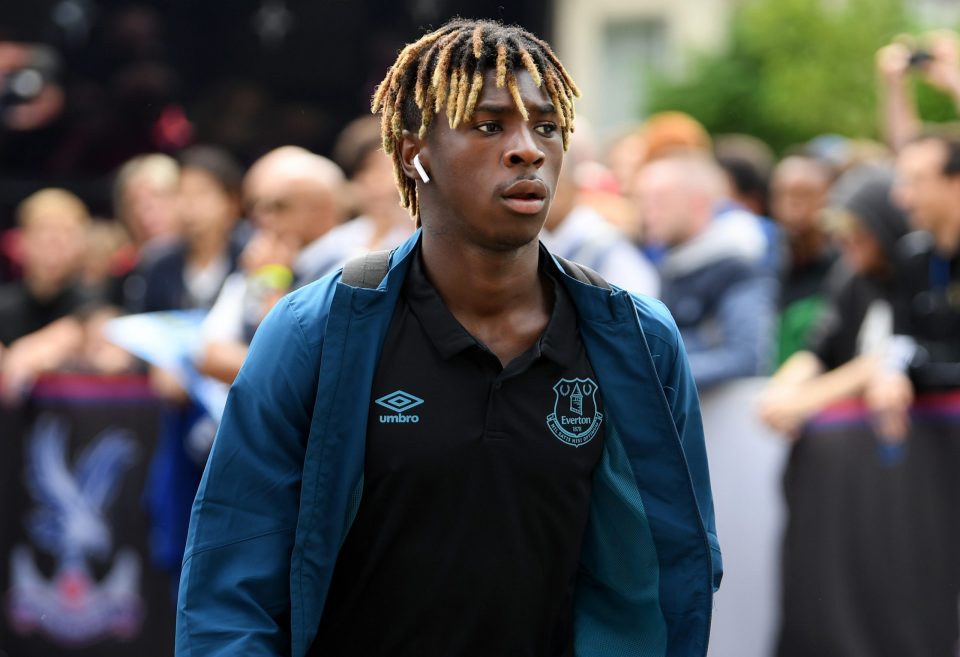 Inter are facing competition from fellow Serie A side Roma for a number of players ahead of the upcoming Summer transfer window according to a report in today’s print edition of Gazzetta dello Sport.

The Italian capital city club are said to be keen on signing Barcelona duo Junior Firpo and Jean-Clair Todibo, two players Inter are reportedly open to receiving as part of a deal with the Blaugrana for striker Lautaro Martinez.

Italian national team and Everton striker Moise Kean is also on the Giallorossi club’s radar. In the past few weeks it has been reported that Kean could be the player that Inter could go for to replace Lautaro if he does indeed depart the club.

Finally there is Sporting and Argentine wing back Marcos Acuna. Inter drew links to him back in January and tried and failed to reach an agreement with the Lisbon based club over him.