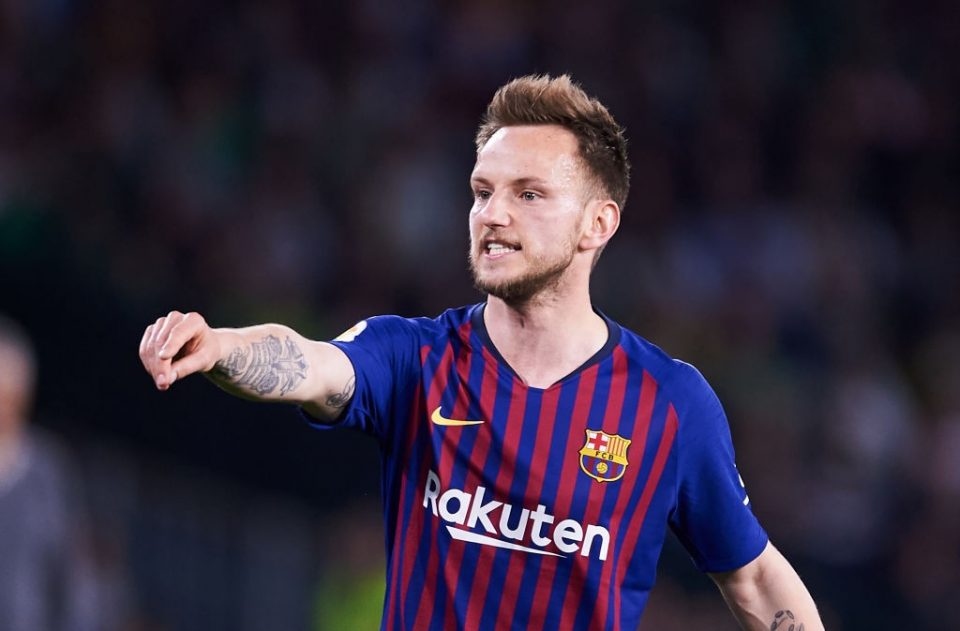 Ivan Rakitic is only interested in leaving Barcelona if he can end up at either Atletico Madrid or Sevilla according to a report from Spanish media outlet Sport.

Relations have broken down between the Croatian national team midfielder and the Blaugrana club and even though this has happened the report claims that Rakitic will oppose any transfer away unless it is to either of the two above clubs.

If his wishes are unable to be granted, he will simply see out the remainder of his contract with the Catalan club which expires at the end of next season and then pick his next club as a free agent.

This news will come as a blow to several clubs who have shown an interest in signing him in recent weeks and months including Inter and Paris Saint Germain.

This season Rakitic has made 31 appearances across all competitions to date, in which he has tallied four assists.