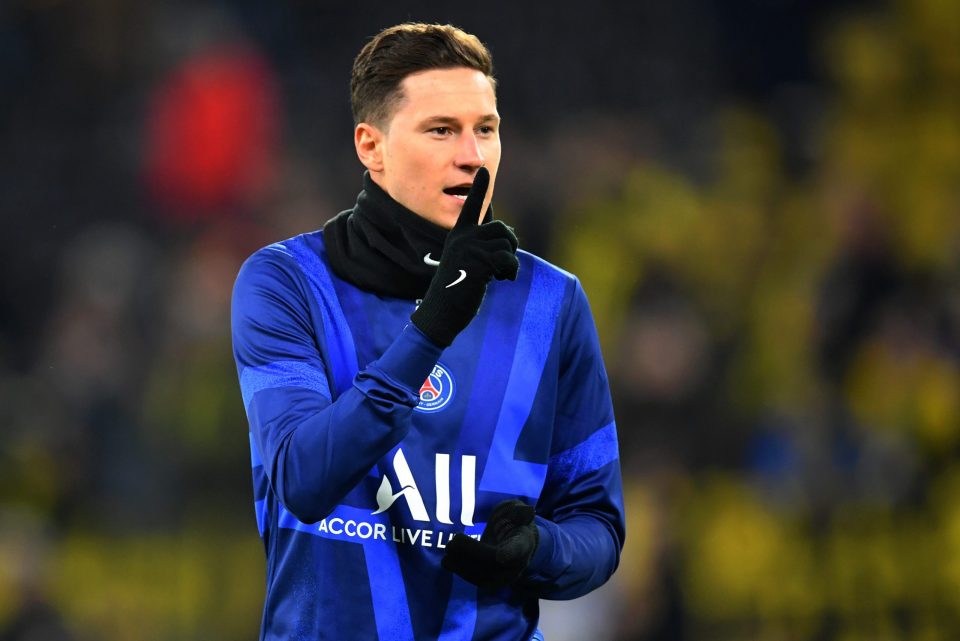 Paris Saint Germain could offer Inter one or two players in order to offset the cost of a permanent move for Mauro Icardi according to a report from Italian broadcaster Sport Mediaset.

Icardi is currently out on loan at the newly crowned French champions from Inter and as part of the deal Paris Saint Germain obtained an option to buy him permanently for €70 million.

Paris Saint Germain sporting director and former Inter manager Leonardo is however keen to lower the price for the Argentine and the report claims that he could offer Julian Draxler and or Leandro Paredes to the Nerazzurri as part of a deal for the 27-year-old.

The report goes on to add that much will depend on whether Icardi is willing to remain in the French capital past the end of this season.

This season Icardi has made 31 appearances across all competitions to date, in which he has scored 20 goals and provided five assists for his teammates.