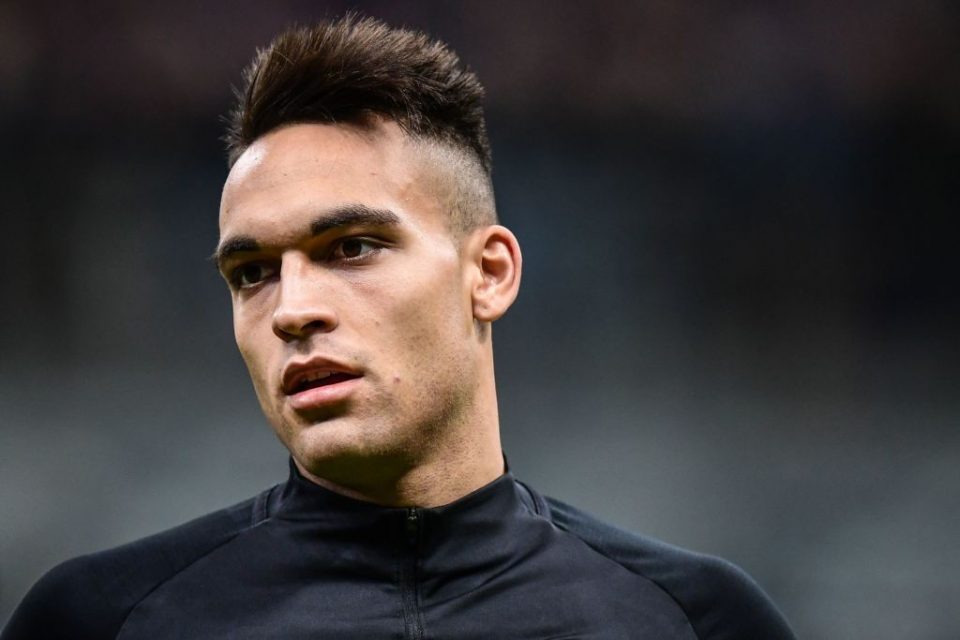 Barcelona may have to sell former Liverpool star Philippe Coutinho if they want to sign Inter striker Lautaro Martinez, according to a report from today’s print edition of the Italian magazine SportWeek.

The report details how the Catalan club bought the Brazilian forward from Liverpool in January of 2018 for a huge sum of around €120 million plus €40 million in bonuses. The player’s time in Catalonia has not been positive and he has been considered a flop by many in the Iberian Peninsula. Coutinho is currently on loan with Bayern Munich, but the German giants are unlikely to purchase the player outright due to his high cost and wages.

The Blaugrana may have to sell the player for at least €100 million, the report continues, if they want to sign Lautaro Martinez. The club do not have the finances to match Inter’s €111 million requested price and have been working hard to find alternative options, like offering €60 million in cash as well as two players in exchange.