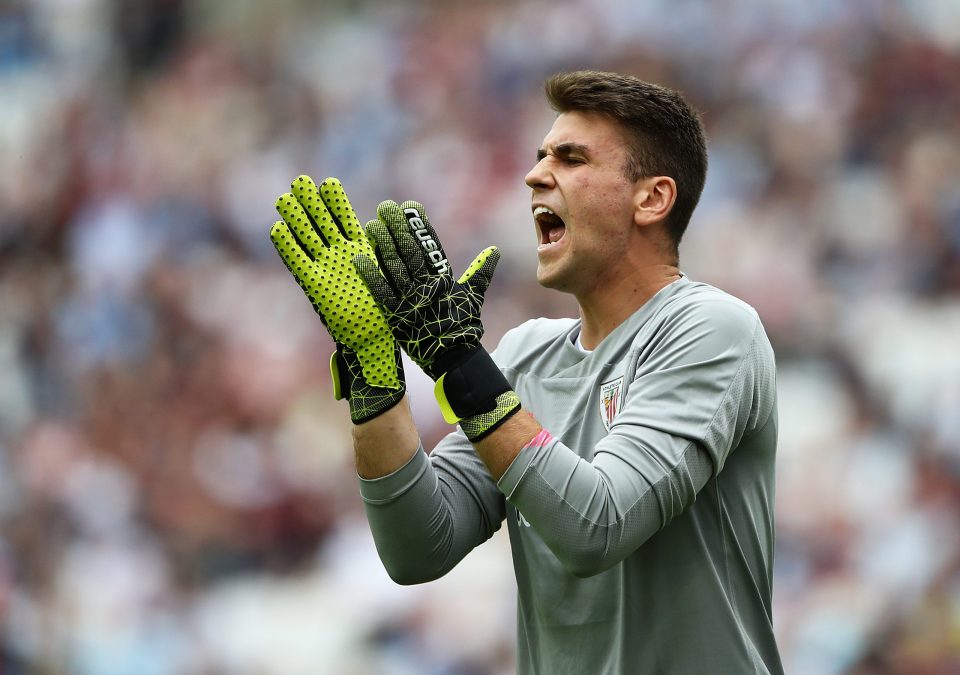 Inter are interested in Athletic Bilbao goalkeeper Unai Simon, according to reports in the Spanish media this morning.

The reports detail how the Nerazzurri are considering the 22-year-old Spaniard as the heir to captain Samir Handanovic, who is likely to be replaced as the club’s starting shot stopper for the 2021/22 season. Simon has a €50 million release clause, and Bilbao have no intention to negotiate about the price, settling for the release clause or no deal at all.

Inter, however, will discuss Simon’s economic demands during negotiations with Athletic Bilbao, the report continues. Talks have already started, although they have been slowed down by the ongoing Coronavirus pandemic. Real Madrid and Valencia are both interested in the 22-year-old Spaniard, which is why Bilbao want to extend his contract past 2023 and increase his release clause to €70 million.

Simon has made 27 appearances across all competitions so far this season, keeping 12 clean sheets in that time.