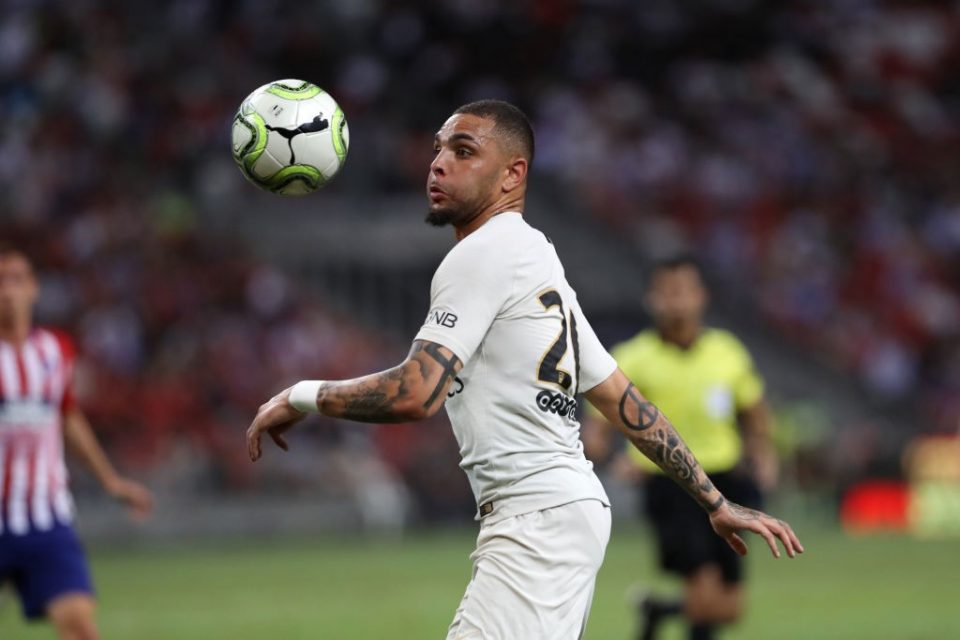 French left back Layvin Kurzawa has been offered to Inter, according to a report from Italian media outlet FcInterNews earlier today.

The report details how the 27-year-old Frenchman’s contract is expiring with Paris Saint Germain at the end of the season, and so the player’s entourage are looking for a new home for the player. He has been offered to Inter and Juventus, as well as Arsenal, Manchester United and Newcastle.

Kurzawa has requested a salary of €6 million net per season, the report continues, attached to a five-year contract. The player currently earns €4 million net per season plus bonuses in the French capital and is hoping for an increase due to the fact that he will be able to sign as a free transfer. The Nerazzurri are considering whether to speed up in the race to sign the player or pull out entirely. Whilst the player is strong, he doesn’t have much experience in a 3-5-2 formation, coach Antonio Conte’s preferred set up.