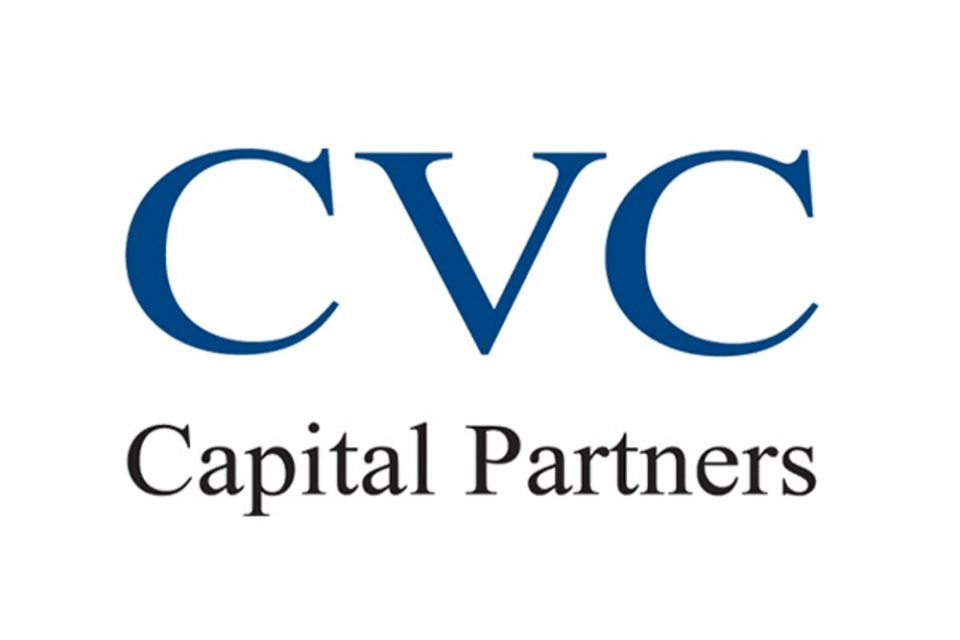 CVC Capital Partners have offered Lega Serie A a deal worth €11 billion to obtain rights to broadcast Serie A football for the next decade according to a report by Italian media outlet Il Sole 24 Ore, a publication focused entirely on business and finance.

The report goes on to add that CVC Capital Partners would like to purchase a 10/15% share in the league which will be worth some €2.2 billion.

CVC partners are a Luxembourg based private equity and investment advisory firm who were founded back in 1981. They have invested in some 73 companies worldwide and have a combined total assets worth of no less than €75 billion.