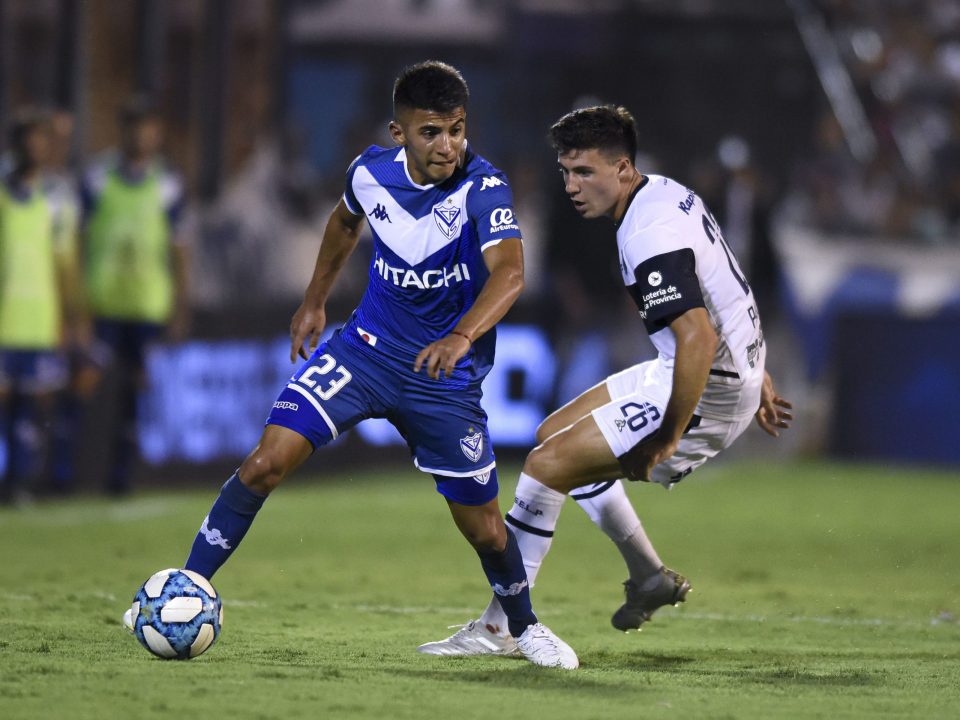 Inter are not in negotiations nor have they planned an offer for Velez Sarsfield’s Thiago Almada according to a report from Italian news outlet CalcioMercato.com.

Inter management like the highly rated 19-year-old due to him having lots of potential but at the same time they are well aware that it will take a serious and large investment to bring him to the club.

Inter also have some reservations about Almada’s suitability for Antonio Conte’s 3-5-2 system and his lack of physicality.

Almada has been offered to Inter via intermediaries but for the time being nothing has taken off in what could be a Lautaro Martinez-esque style deal in the sense that Inter would be investing a big sum into an Argentine player with high potential.

This season Almada, who has also been linked with Premier League side Manchester United, has made 25 appearances across all competitions to date, in which he has scored five goals and provided two assists.