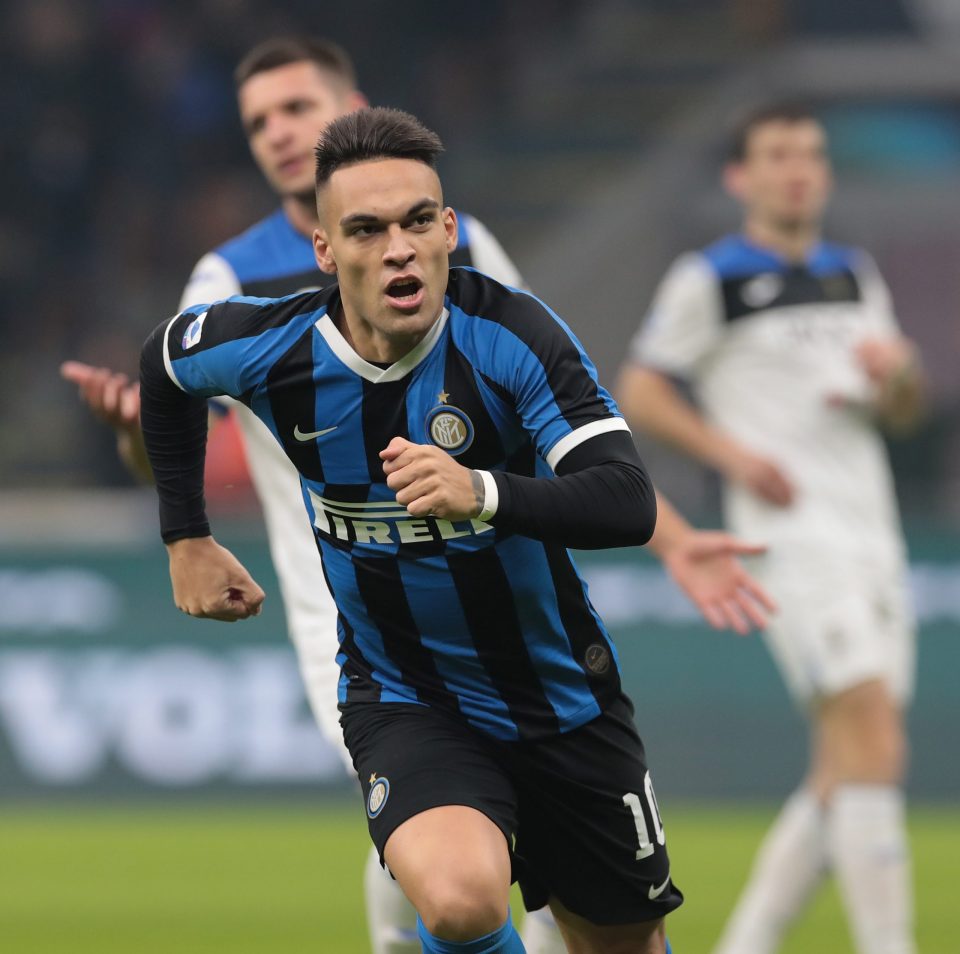 Barcelona plan to offer €60 million and allow Inter to choose from a handful of players to acquire as part of the deal for Lautaro Martinez according to a report from Spanish news outlet AS.

Lautaro has a €111 million release clause in his current contract with Inter but Barcelona have no intention of paying the Argentine national team player’s clause.

The report claims that Lautaro has now accepted an offer from Barcelona and Inter are now willing to negotiate a transfer as a result.

The report goes on to add that Barcelona are willing to allow Inter to choose from Arturo Vidal, Nelson Semedo, Philippe Coutinho, Ousmane Dembele and Rafinha.

Reports in the Italian media have however suggested that Inter are adamant that either the player’s release clause is paid or they receive at least €90 million plus a player or maybe two.

This season Lautaro has made 31 appearances across all competitions to date, in which he has scored 16 goals and provided a total of four assists for his teammates.