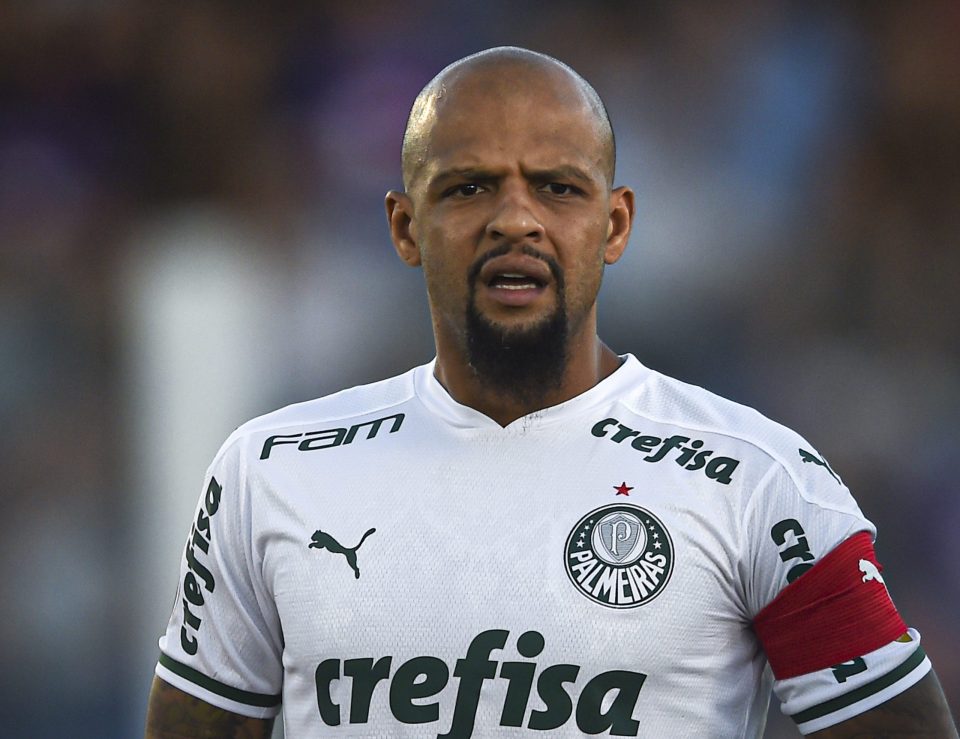 Former Inter midfielder Felipe Melo has tipped Inter striker Lautaro Martinez to have a bright future and has admitted he would like to see him at Barcelona.

The highly rated 22-year-old has drawn continuous links over a move to the Blaugrana club ahead of the upcoming Summer transfer window.

“I know him because I support Inter in Italy, at 32 I realised the dream of playing there even if I had been at Juventus previously,” Melo began an interview with Argentine news outlet Olé.

“Lautaro is a player who, in addition to working a lot for the team even without the ball like Gabriel Jesus, scores many goals.

“He is a forward for the future for me. He has strength and power and I like him.

“I would like to see Lautaro at Barcelona, ​​who now has Suarez who is among the best strikers in the world. Imagine them two, plus Messi and Neymar.”

He also spoke briefly on Lautaro’s Inter striker partner Romelu Lukaku, who has had a sensational first season at the Nerazzurri following a club record transfer arrival this past Summer from Manchester United.

“Lukaku is very powerful but he does not have great quality. He is a bomber and he is completed by Lautaro.”

Melo, who is currently on the books of Campeonato Brasileiro Série A Palmeiras, then went on to name a quartet of players who he believe fit the mould of being a modern day striker.

“I really like Cavani, Suarez, Gabriel Jesus and Lautaro Martinez.”

Melo joined Inter in the Summer of 2015 from Turkish Super Lig outfit Galatasaray and spent 18 months with the club before departing for his current employers in January 2017.

Whilst with Inter, Melo made 38 appearances, in which he scored one goal and tallied one assist.