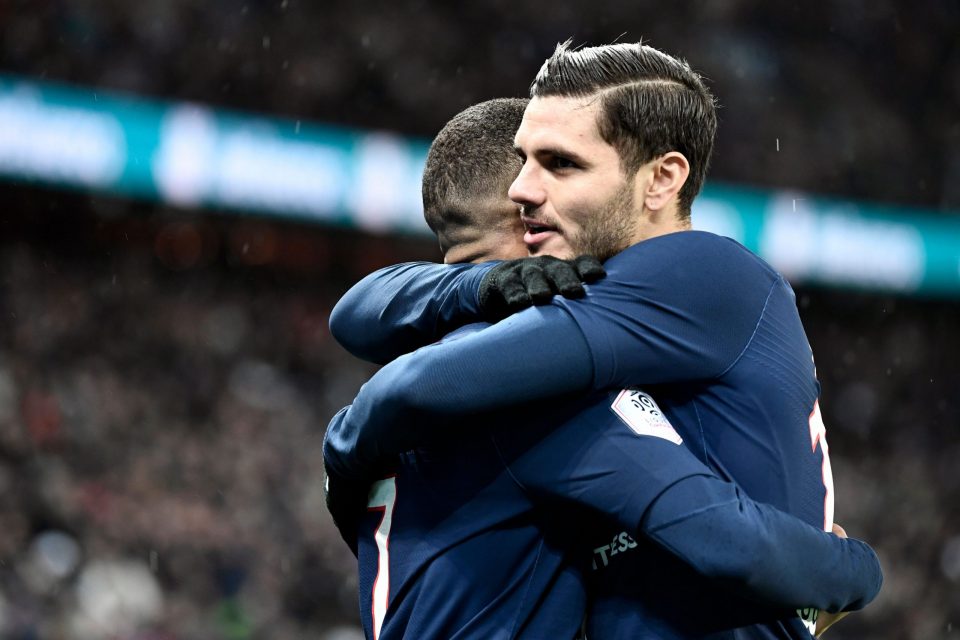 The report details how the Parisian club have been impressed by the 27-year-old Argentine striker’s performances this season in the French capital. The option to buy Icardi permanently is set at €70 million, a high figure considering the current financial climate. The club have asked for a discount, but the Nerazzurri aren’t too interested in lowering Icardi’s price tag.

Leonardo has been hard at work negotiating with Inter, the report continues, and has a plan. The Parisians may include 26-year-old German winger Julian Draxler in the deal.

The player, who is contracted to PSG until 2021, has made 19 appearances across all competitions so far this season, providing seven assists in that time.

Icardi has been a hit in Paris, scoring 20 goals and providing four assists in 31 appearances across all competitions.