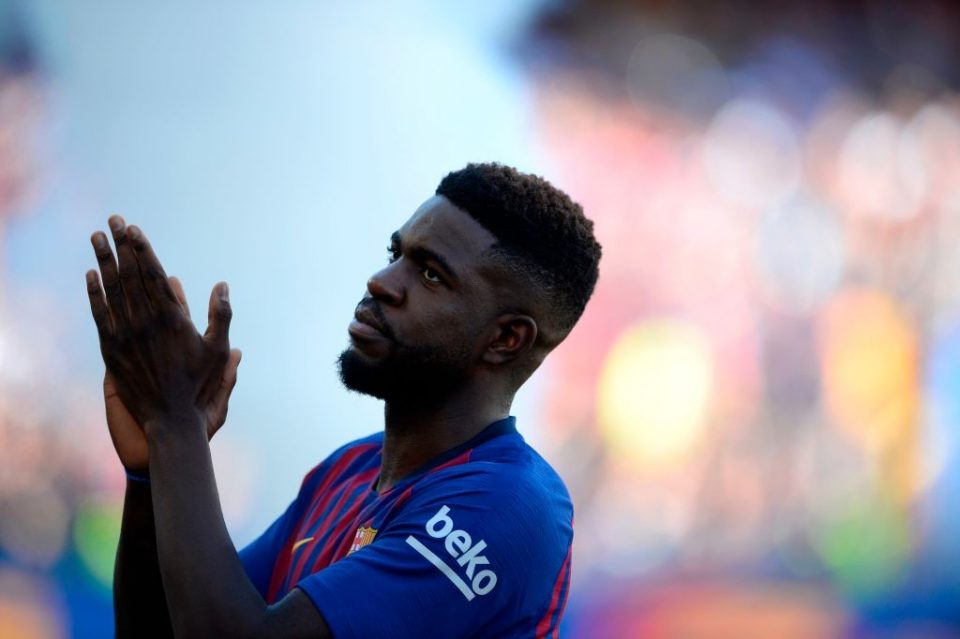 Barcelona are willing to offer Inter a quartet of players in a bid to reduce Inter’s asking price for Lautaro Martinez according to a report from the online edition of Spanish news outlet Mundo Deportivo.

Inter continue to demand at least €80 million or €90 million plus a player or players for the highly rated 22-year-old but Barcelona do not wish to pay that much for the Argentine national team striker, who has a €111 million release clause in his current contract.

Former Inter loanee Rafinha, World Cup winning defender Samuel Umtiti and long term linked duo Arturo Vidal and Ivan Rakitic could all be offered to the Nerazzurri club with the report stating that in terms of their age and quality they would be ideal for Inter.

It is presently unclear how Inter feel about this idea but what is clear is that Inter are not wanting to do any deal for Lautaro Martinez on anyone’s terms but their own.

The report goes on to add that Barcelona wish to finalise a deal for Lautaro as well as Juventus midfielder Miralem Pjanic by the end of the month.