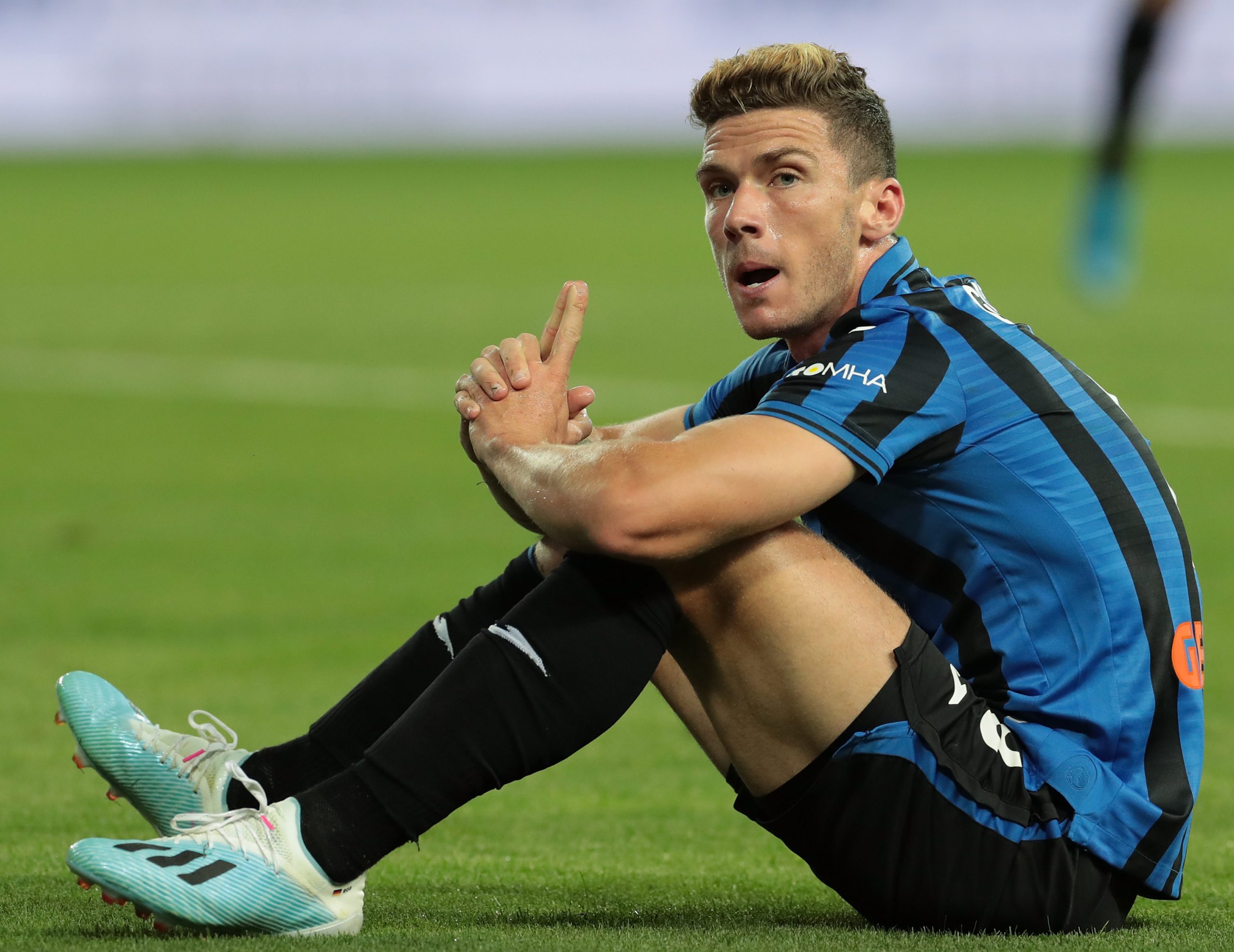 Atalanta want in the region of €25-30 million for coveted defender Robin Gosens according to a report from Italian news outlet TuttoMercatoWeb.

As per the report, Gosens is a transfer target of Inter, Napoli, Borussia Dortmund, Chelsea and Leicester City.

Chelsea are interested in signing him with them set to offload Emerson Palmieri whilst Leicester City have identified him as a potential replacement for Ben Chilwell, who has been linked with a number of other clubs.

Gosens has starred this season for Gian Piero Gasperini’s side, who he is under contract with until the end of the 2021/22 season.

He has made 30 appearances across all competitions to date, in which he has scored eight goals and provided a total of five assists for his teammates.