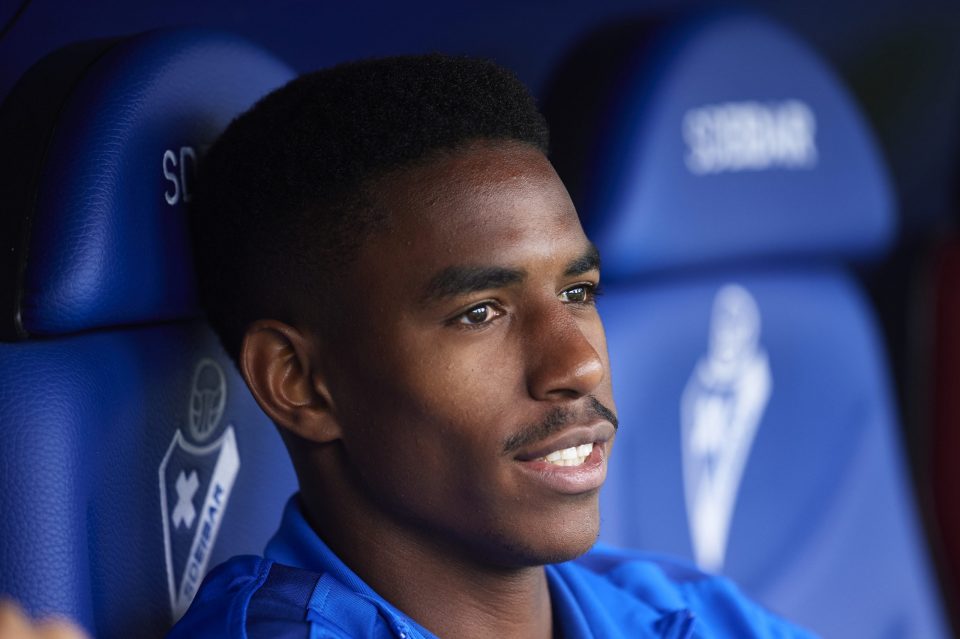 Inter have chosen to receive Junior Firpo as part of a deal with Barcelona for Lautaro Martinez according to a report from Italian broadcaster Sport Mediaset.

Inter value the Spanish youth national team full back at €20 million and also want €90 million from the Blaugrana meaning the total worth of the deal will be €110 million, €1 million shy of Lautaro’s €111 million release clause.

Inter are reluctant to drop below their demand for €90 million in cash but the report goes on to claim that they could slightly drop their asking price if Barcelona include Arturo Vidal on loan.

Despite Inter manager Antonio Conte’s best efforts to keep Lautaro Martinez in Milan, it would appear as if the Argentine’s desire is to join compatriot Lionel Messi in Catalonia, where he has been offered a €10 million a year deal.