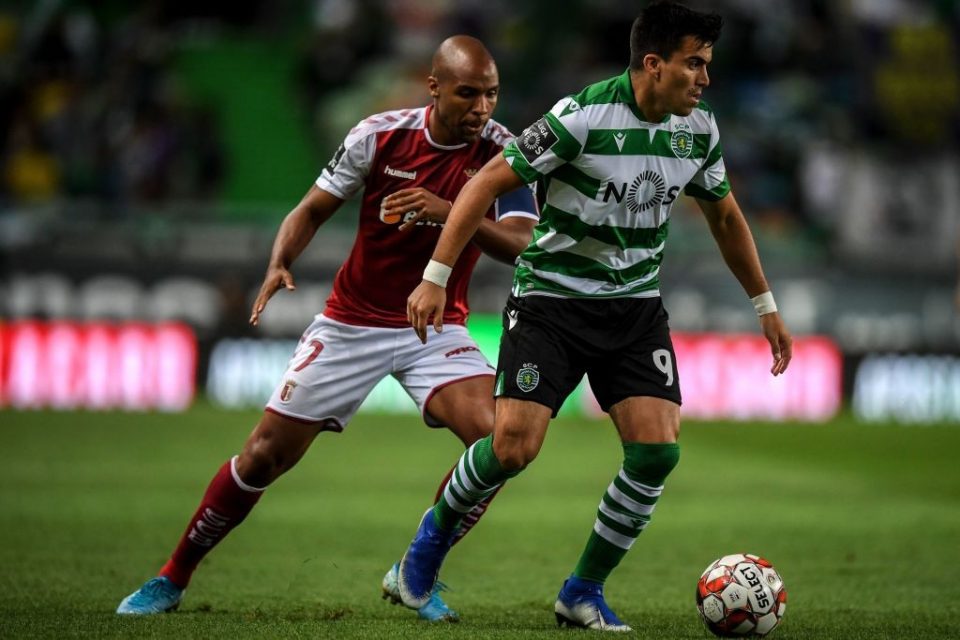 Sporting CP president Frederico Varandas has sang the praises of wing back Marcos Acuna, who continues to be linked with potential moves away from the club.

Back in the most recent January transfer window Acuna drew links to Inter but Inter were put off by Sporting CP’s asking price for him.

In the past week or so, links have resurfaced linking Inter with the Argentine national team player, who Varandas believes is amongst the world’s best in his position.

“Acuna is someone who transmits his experience to the young players. He is one of the best wing backs in the world in a three man defensive system. Sometimes his dedication and passion is misunderstood,” Varandas remarked in an interview with Portuguese broadcaster Canal 11 earlier on today, as per Italian news outlet FCInterNews.it.

Varandas then went on to discuss the possibility of a swap deal involving Acuna and Inter midfielder Joao Mario, who reports say Sporting CP would like to bring back to the club, four years on from letting him join Inter.

Joao Mario is currently out on loan at Lokomotiv Moscow and they have an option to buy him for €18 million but their club president has recently admitted they cannot afford him.

“An swap with Joao Mario? I don’t know. We have the best Under 19 player in Europe in his role already, Nuno Mendes. There have already been approaches by great European clubs, with concrete proposals for him.”