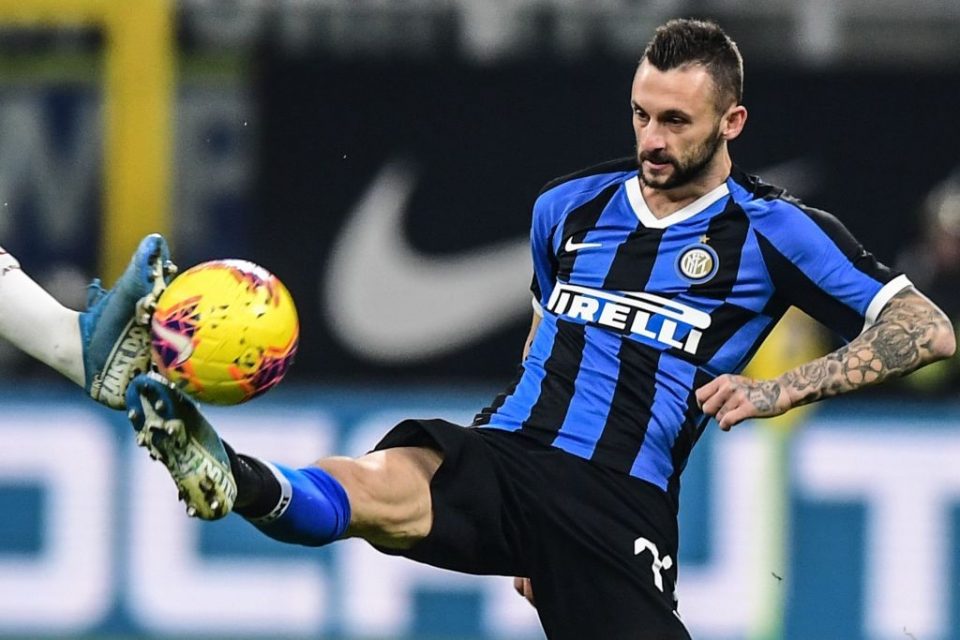 Inter and Marcelo Brozovic have reached an agreement for a new contract, according to a report from Italian media outlet TuttoMercatoWeb.

The report details how Premier League side Liverpool are incredibly keen on the 27-year-old Croatian midfielder, who is contracted to the Nerazzurri until 2022. The player has a release clause of around €60 million, a very low figure.

However, the report continues that Inter have reached an agreement with Brozovic for a new contract that will expire in 2023, bringing his salary up to €4.5 million net per season plus add-ons.

In regard to the release clause, the report continues, it has either been removed or increased massively from €60 million. Inter understand how important Brozovic is to the squad and have no intention of losing him, with the player being considered vital in coach Antonio Conte’s system.

Brozovic has made 32 appearances across all competitions so far this season, for a total of 2715 minutes. In that time, he has scored three goals and provided five assists.