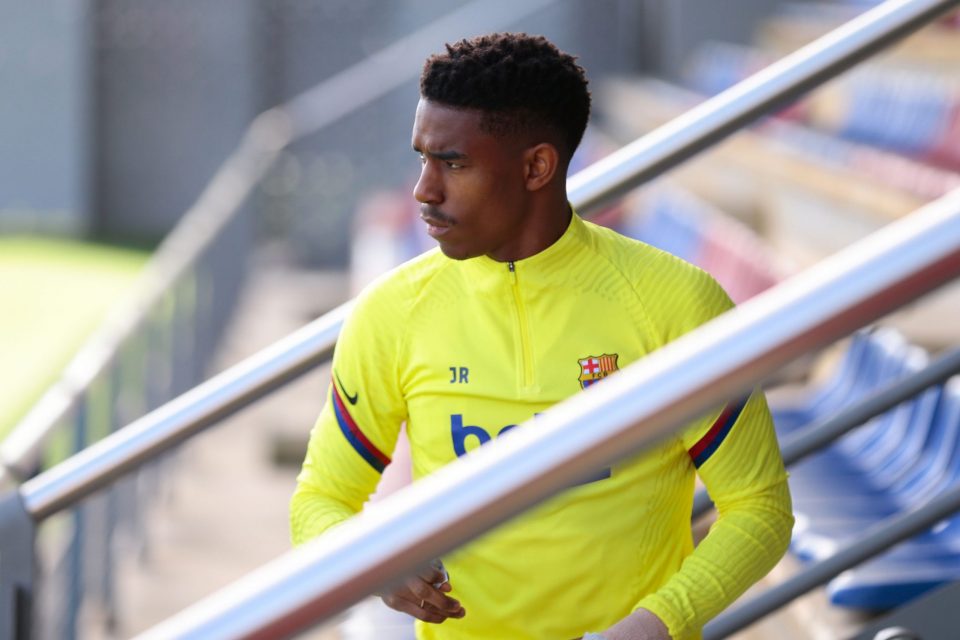 Inter are very interested in signing both Junior Firpo and Federico Chiesa in order to strengthen the wing back position in the Nerazzurri squad, according to a report from today’s paper edition of the Turin based newspaper Tuttosport.

The report details how the Nerazzurri are interested in Junior Firpo and would be happy to include the 24-year-old in the deal for Argentine striker Lautaro Martinez. The Blaugrana are incredibly keen to sign the 22-year-old and believe he would be the perfect replacement for Luis Suarez.

The Nerazzurri are also interested in Fiorentina’s Chiesa, the report continues, and are considering making a big money offer for the 22-year-old Italian starlet in the summer.

The Milanese club are also considering other options like Chelsea duo Emerson Palmieri and Marcos Alonso, but Chiesa and Junior Firpo appear to be preferred by the Nerazzurri. The club are looking to strengthen their squad in the summer in order to close the gap with Juventus and compete for the league title.