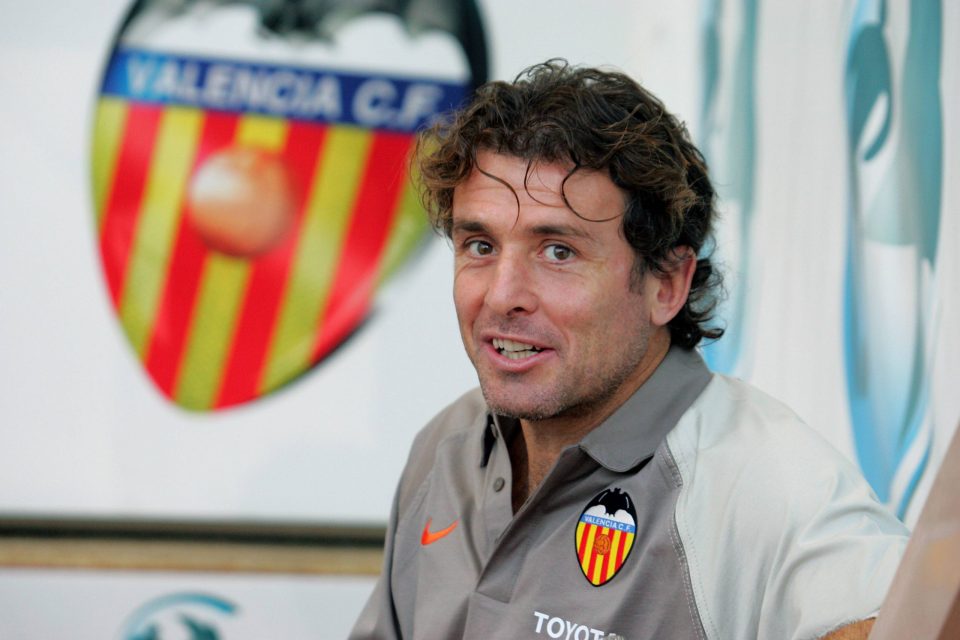 Former Roma and Valencia left back and assistant to Rafa Benitez at Inter, Amedeo Carboni, discussed former Inter coach Hector Cuper as well as Benitez time at the club, in an interview with media outlet 90min yesterday.

“I think it was an accident. He is a coach who didn’t like to change. For him the team was always the same for 9 out of the 11. Maybe he wasn’t able to convey the necessary peace of mind. He was very introverted, he didn’t laugh much. But he was an exquisite person.

“The last year he was in Valencia, Inter scouts came to see us. One week I was called by Mario Corso who was an Inter scout. He asked me how to get to the pitch and, so, I brought him. All week I took him to training, the last day I made a joke.”

Carboni discussed the joke and how Carboni wanted him to join Inter.

“I told him we were going to have coffee and instead I took him to Cuper’s office. Then the coach wanted me at Inter, I said no, and they signed Gresko.

The 55-year-old Italian then spoke about how he helped Rafa Benitez sign for Inter after Jose Mourinho’s departure in 2010.

“I took him to Inter. I was a friend of Marco Branca’s, so much so that I accompanied him to Milan. The problem there is that he arrived after the Treble. Then there was the South African World Cup, there were 15 of us on tour plus the Primavera. A lot of them were late. We, basically, didn’t have any preparation.”

Finally, Carboni spoke about the difficulties Benitez had with president Massimo Moratti and his downfall with the Nerazzurri.

“We agreed with the president to buy three players, Mascherano, Alexis Sanchez and another midfielder. At first Moratti agreed, then, I don’t know why, he changed his mind.

“There were discussions and after Benitez did that interview which he did to get himself kicked out, in my opinion. He accused the president who had promised him players. In January, then, Moratti bought a lot of players. We laughed with Benitez, they wanted to fire us.”

Carboni worked with Benitez as a consultant at Inter after the summer of 2010, straight after Inter’s Treble winning campaign. The player could have joined Inter in his career and potentially been the starting left back over Vratislav Gresko, the man who is often the scapegoat of Inter fans for the 5th May 2002 loss to Lazio. The moment has often been considered one of the most heart-breaking moments in Inter’s history, and Brazilian star Ronaldo sobbed on the bench after being substituted off by Cuper.