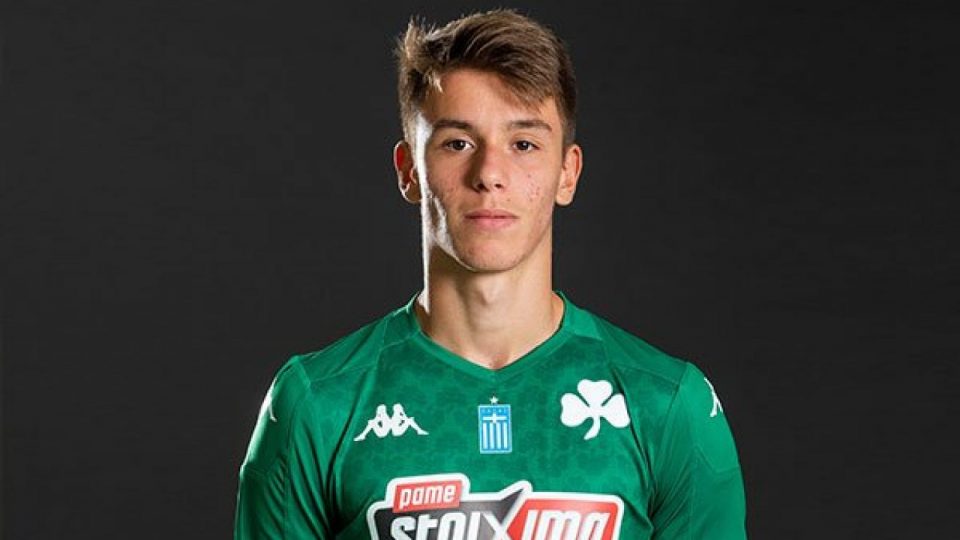 Inter have overcome competition from several top European clubs and are on the verge of completing the signing of Georgios Vagiannidis according to a report in today’s print edition of Italian daily newspaper Tuttosport.

The 18-year-old full back is currently on the books of Greek Super League side Panathinaikos and Inter will pay them in the region of €400,000 to sign him.

The Nerazzurri club have fought off competition from Manchester City, AS Monaco, Borussia Dortmund and Barcelona and have offered the Greek youth international a five year contract that comes with an annual salary of €500,000 and he will join the Inter first team for pre-season training.

It will then be up to Inter manager Antonio Conte to decide whether or not Vagiannidis remains with the first team for the season or if he should be loaned out to another Italian club to gain experience.

This season Vagiannidis has made 17 appearances across all competitions, all barring one of which have come at youth level. He has scored five goals and tallied one assist in his time on the pitch.