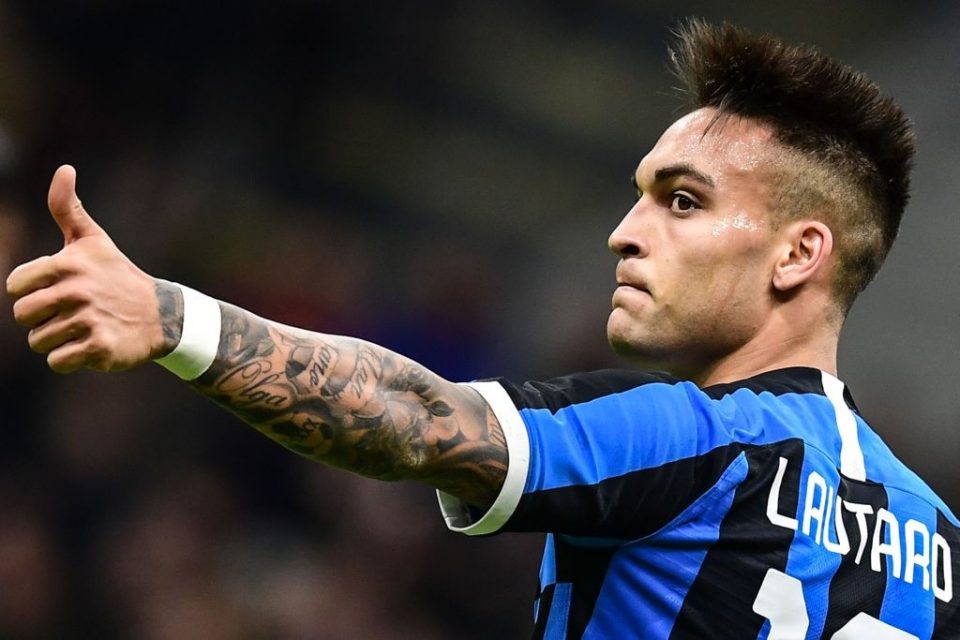 Lionel Messi will not exercise the option he has to free himself from his Barcelona contract this Summer due to the possible arrival of compatriot Lautaro Martinez from Inter according to a report from the online edition of Spanish news outlet Mundo Deportivo.

Messi has a clause which enables him to terminate his contract with the Blaugrana completely free of charge so long as he gives 30 days notice.

When this clause in his contract became apparent, rumours spread in the media about clubs he could potentially move to with Inter among those clubs but Messi instead looks set to continue at the Nou Camp where he could play alongside national team teammate Lautaro, who he holds in high regard.

Negotiations between Barcelona and Inter over Lautaro have been ongoing for some time now and any deal appears likely to be carried out on a player plus cash basis.

Barcelona would like to include Arturo Vidal but Inter would rather do a separate deal for him. The idea of Junior Firpo being included as part of a deal is taking shape.