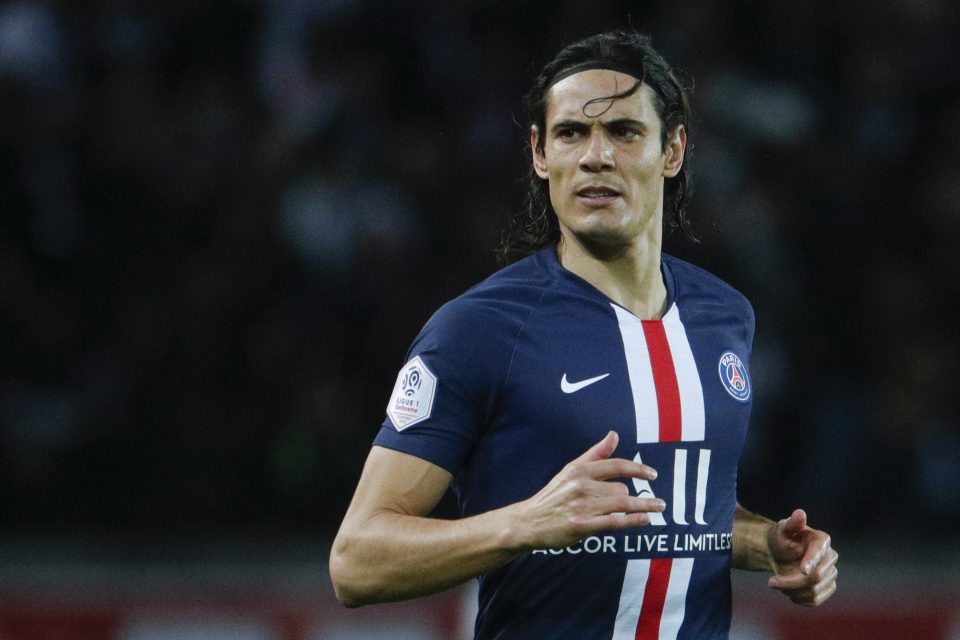 Edinson Cavani will arrive at Inter regardless of whether Lautaro Martinez stays or leaves amid intense ongoing media speculation with regard to his future according to a report in today’s print edition of Italian daily newspaper Corriere dello Sport.

Lautaro has been heavily linked with a potential Summer transfer window switch to Barcelona for some time now and if he were to leave for the Blaugrana then Inter would try to bring in RB Leipzig’s Timo Werner to replace him whilst Cavani would be the third choice striker and that would also be the case even if Lautaro stayed put.

Inter could also potentially acquire Manchester City’s Joao Cancelo as part of a deal that sends Lautaro Martinez to Barcelona, who in turn are negotiating a deal with Man City where they swap Nelson Semedo for his compatriot Joao Cancelo. Once this has been concluded, the report continues, Barcelona will then offering Cancelo plus cash to Inter for Lautaro Martinez.

Cavani is out of contract at the end of next month thus meaning Inter could add a top quality striker to their ranks on a free transfer.