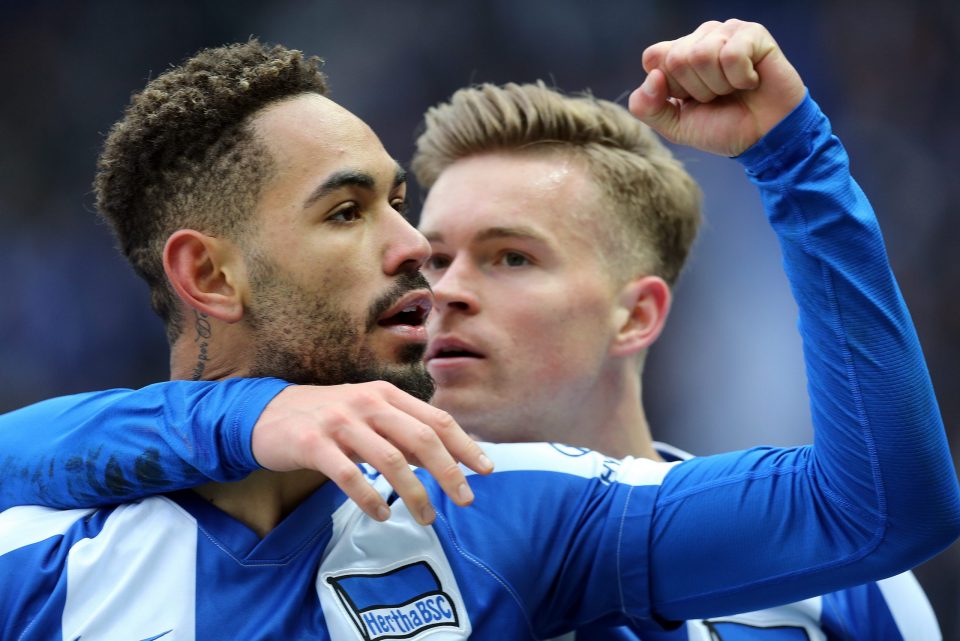 Inter have re-established contact with the representatives of Hertha Berlin’s Mattheus Cunha and could bring him in to bolster the club’s attacking options this Summer according to a report in today’s print edition of Italian daily newspaper Tuttosport.

The Brazilian only just joined Hertha Berlin in the most recent January transfer window but has massively impressed with him having netted four goals and tallied a single assist in his first seven appearances for them.

Inter believe he has some similar characteristics to Lautaro Martinez, who continues to be linked with a move away from Inter to Barcelona ahead of the upcoming Summer transfer window.

The report from the Turin based news outlet goes on to explain that Inter could pay somewhere in the region of €30-35 million to sign the newly turned 21-year-old from the German capital city club, who they have good relations with after signing Valentino Lazaro from them last Summer.