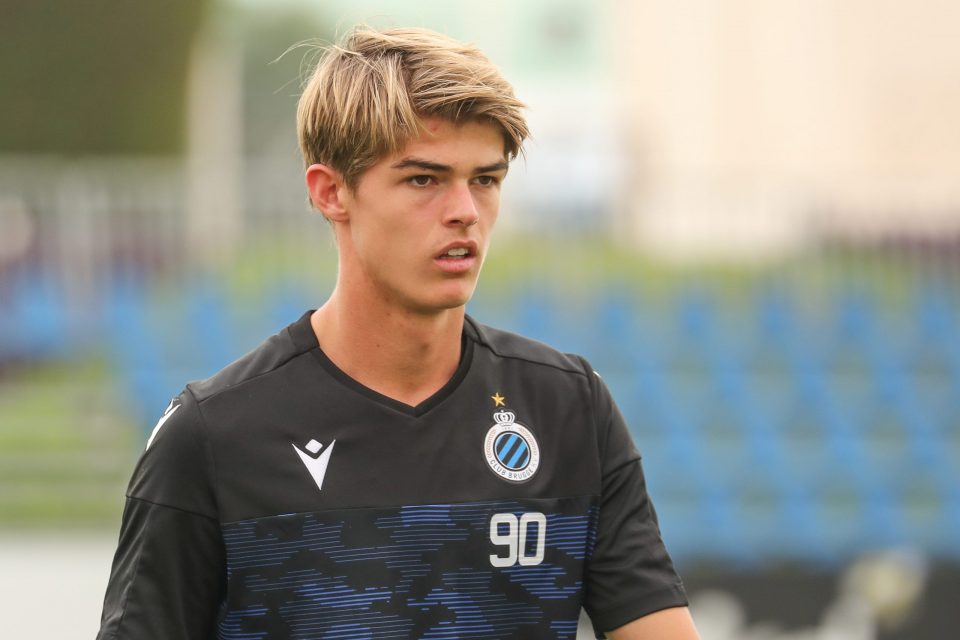 Atalanta president and owner Antonio Percassi has come up with a plan that he hopes will allow them to beat Inter to the signing of Charles De Ketelaere according to a report from Italian news outlet CalcioMercato.com.

19-year-old De Ketelaere has had a first team breakthrough at Belgian Pro League side Club Brugge this term and his performances have not gone unnoticed.

Both Atalanta and Inter have sparked an interest in signing him and Percassi hopes to be able to beat Inter to his signing with the plan he has come up with which included loaning De Ketelaere back to Club Brugge for a season to continue his development.

The Belgian under 19 national team midfielder has made 24 appearances across all competitions at first team level this season, including four appearances in the Champions League. In just under 1400 minutes on the park, he has scored scored goals and has provided as many assists.