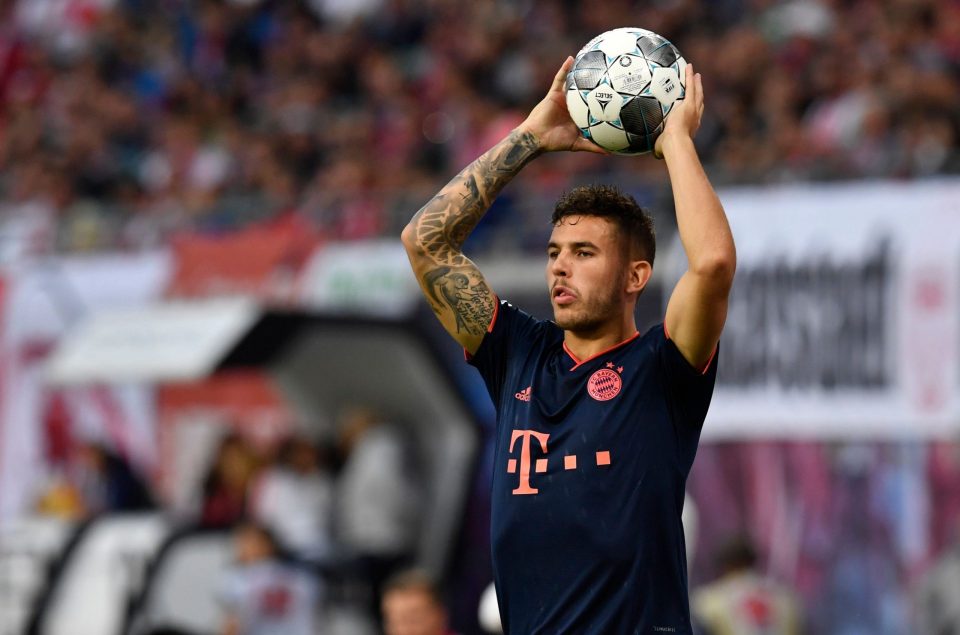 Inter and Manchester City have both made enquiries to Bayern Munich with regard to the availability of Lucas Hernandez according to a report from the online edition of German news outlet TZ Sport.

The German Bundesliga club only purchased the Frenchman for a sum of €80 million this past Summer from Atletico Madrid but could offload him this Summer with relations between the parties having completely broken down.

His agent Manuel García Quilon has recently stated that his client will not leave the Allianz Arena club but this report insists that it is entirely possible that he could leave in the coming months.

The report goes on to explain that Inter asked about Hernandez during talks with Bayern Munich regarding Ivan Perisic and Manchester City brought him up in talks regarding Leroy Sane.

This season Hernandez, who won the World Cup with France in 2018, has made 16 appearances across all competitions to date. He has failed to make any goal contributions in his time on the park.