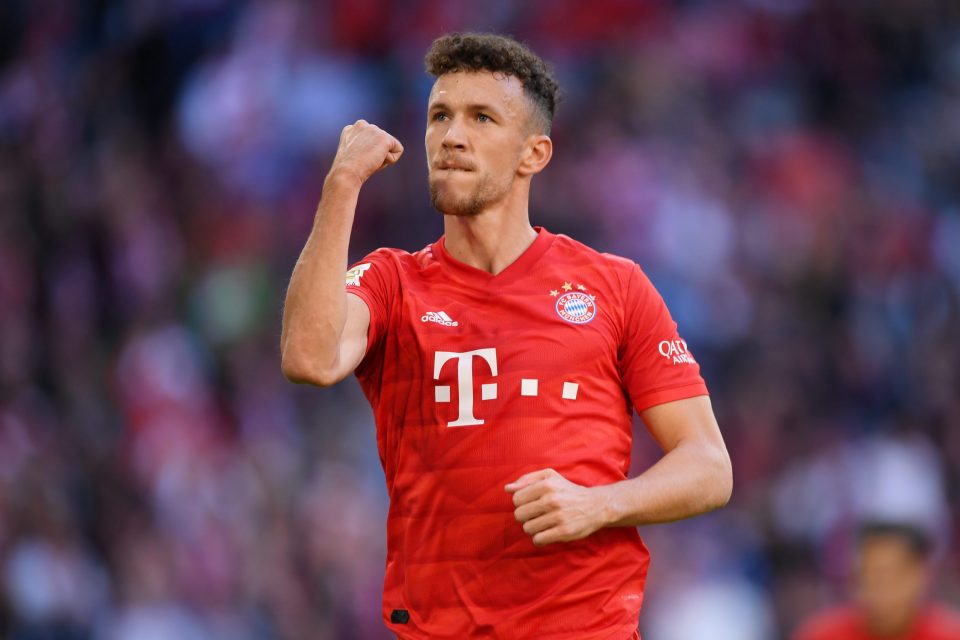 Ivan Perisic will join Bayern Munich on a permanent basis from Inter but it remains to be seen exactly when that will be according to a report in today’s print edition of Italian daily newspaper Corriere dello Sport.

The Croatian national team winger joined the Bundesliga outfit this past Summer on a season long loan with an option to buy and although that option to buy has since expired, the two clubs have an agreement that he will still move permanently.

Perisic has already agreed terms with the reigning German champions, who look set to clinch yet another title just shortly.

The report from the Rome based news outlet goes on to add that both Inter chief executive Giuseppe ‘Beppe’ Marotta and Bayern Munich’s chairman Karl-Heinz Rummenigge are both calm and were able to postpone the move from taking place due to the fact Perisic has no intention of returning to Inter and wants to carry on his career outside of Italy.