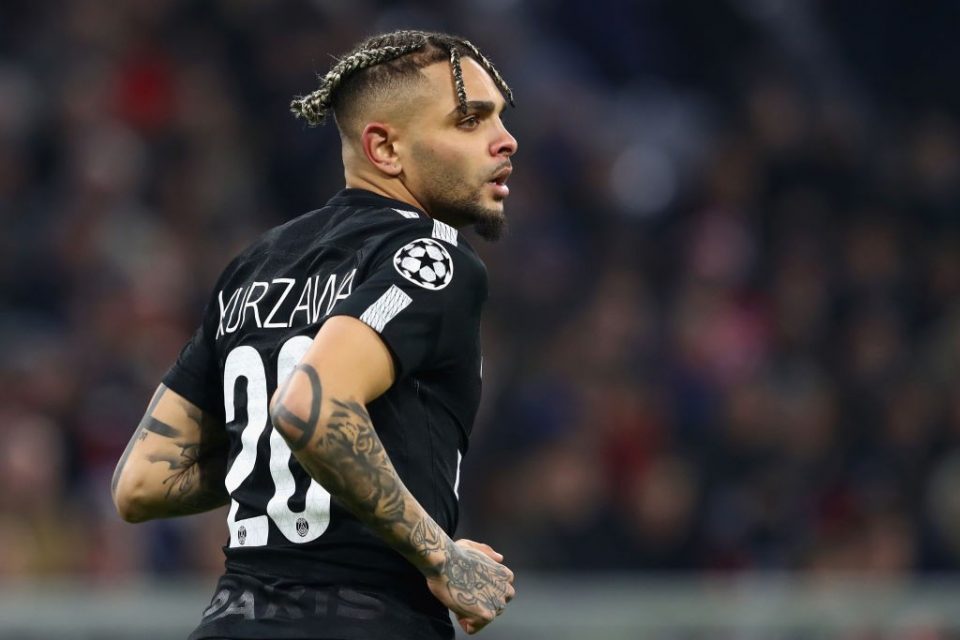 Inter are interested in signing Paris Saint-Germain full back Layvin Kurzawa as a free agent in the summer, but are facing competition from Napoli, according to a report from Italian media outlet TuttoMercatoWeb earlier today.

The report details how the 27-year-old Frenchman’s contract will expire with PSG at the end of the season, allowing him to leave as a free agent. He has already been offered to Napoli but his entourage, but the Partenopei must sell Faouzi Ghoulam before they can consider Kurzawa.

The Frenchman wants a salary of €4-4.5 million net per season, the report continues, and the club will also need to pay around €8-9 million between signing add-ons and commissions for his entourage. Inter’s management are aware that coach Antonio Conte’s preferred option is Chelsea full back Emerson Palmieri.

Kurzawa has made 23 appearances across all competitions so far this season, for a total of 1485 minutes. In that time, he scored one goal and provided two assists.