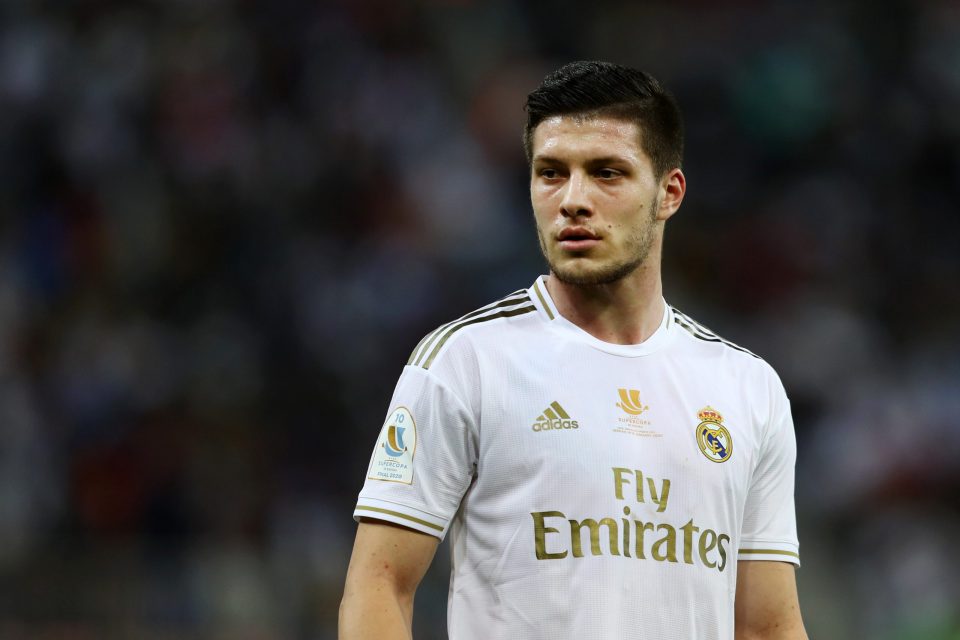 Inter have identified several young players as players who could potentially be brought in to replace Mauro Icardi according to a report in today’s print edition of Italian daily newspaper Corriere dello Sport.

Icardi completed a permanent switch to Paris Saint-Germain yesterday following a successful loan spell in the French capital and Inter now have money in the bank to go out and find a top replacement.

Although Inter sporting director Piero Ausilio claimed Edinson Cavani is not a priority, the report claims that Ausilio is in fact working on a deal to bring the 33-year-old to the club.

Cavani aside, Inter have many young players in mind. The first is Real Madrid flop Luka Jovic. The Serbian earned a big money move to Spain following a stellar 2018/19 season but has very much struggled for Los Blancos.