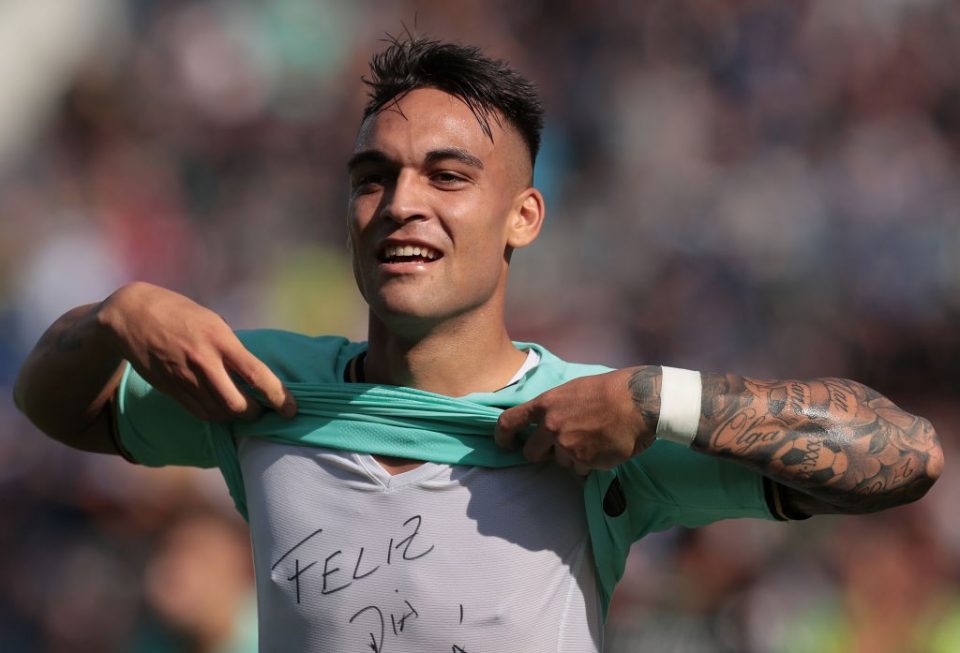 Barcelona have offered two players to Inter in exchange for Lautaro Martinez according to a report from Spanish news outlet Don Balon published earlier today.

The Blaugrana club have identified the Argentinian international striker as one of their top transfer targets ahead of the upcoming transfer window and as per the report, they have offered Philippe Coutinho and Ousmane Dembele to Inter.

Inter are however not interested in the offer of the Brazilian and Frenchman due to the fact they are holding out for the 22-year-old’s €111 million release clause to be activated.

Lautaro, who has a contract with Inter through to the end of the 2022/23 season, has reportedly already agreed personal terms with Barcelona but an agreement between the clubs appears to be some way away.

This season he has made 31 appearances across all competitions to date. In his time on the park he has scored 16 goals and provided four assists.