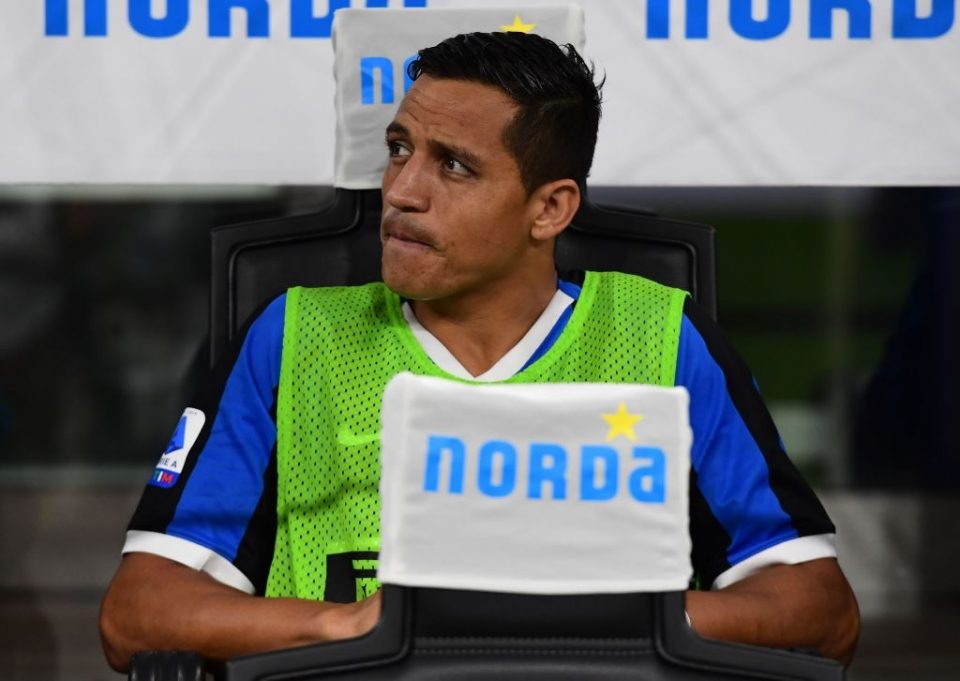 Manchester United have long accepted that they will struggle to demand any sort of fee for Alexis Sanchez due to his massive wages according to a report from the online edition of British news outlet The Evening Standard.

The Chilean national team player currently earns £450,000 (approximately €500,000) a week and the Red Devils know it will be hard for them to demand a fee and as a result, Italian news outlet FCInterNews.it suggest that they could free the player just to get his huge salary off of their books.

The former Barcelona and Arsenal player is currently out on loan at Inter and the report states that whilst not entirely impossible for the loan to be extended, it is unlikely that Inter will agree to pay Sanchez’s weekly wages in full.

Should Sanchez go on to impress in the remainder of the season, Inter could move to keep him at the club but if not he will return to Manchester United.

The fact Inter missed out on Dries Mertens and are reluctant to meet Edinson Cavani’s demands could also play into the hands of Sanchez.