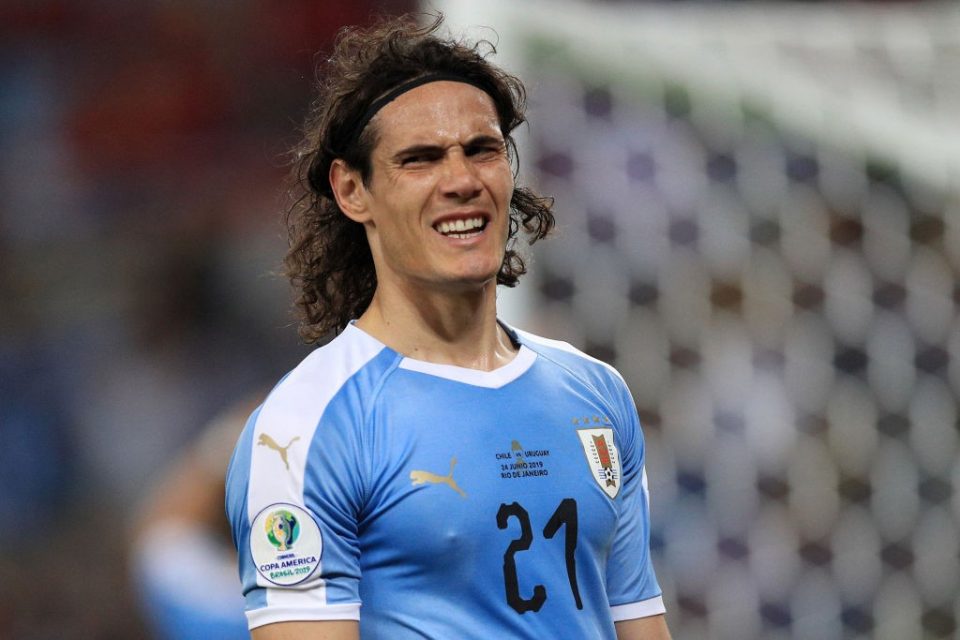 Former Palermo sporting director and president Rino Foschi has shared his belief that Edinson Cavani would be a hit at Inter if he is to join them in the coming months.

Cavani’s contract with current employers Paris Saint-Germain is due to expire at the end of next month and he appears set to depart the French capital city club after seven years of service.

Inter have been heavily linked with making a move for the Uruguayan national team forward on a free transfer and Foschi, who brought Cavani to Palermo from Danubio back in 2007, thinks he could form a good partnership with Romelu Lukaku.

“He would be a hit. I know what kind of player and boy he is. Lukaku and Cavani would be an extraordinary duo. They would integrate very well. They would be the strongest partnership in Italy,” he remarked as part of an interview with Italian news outlet TuttoMercatoWeb.

Foschi also shared his opinion on the ongoing speculation regarding Lautaro Martinez’s future.

“Lautaro to Barcelona? It depends on him. Inter would earn some amount of money between his sale and Icardi’s. Inter could take Cavani on a free transfer and could even go for Tonali.”