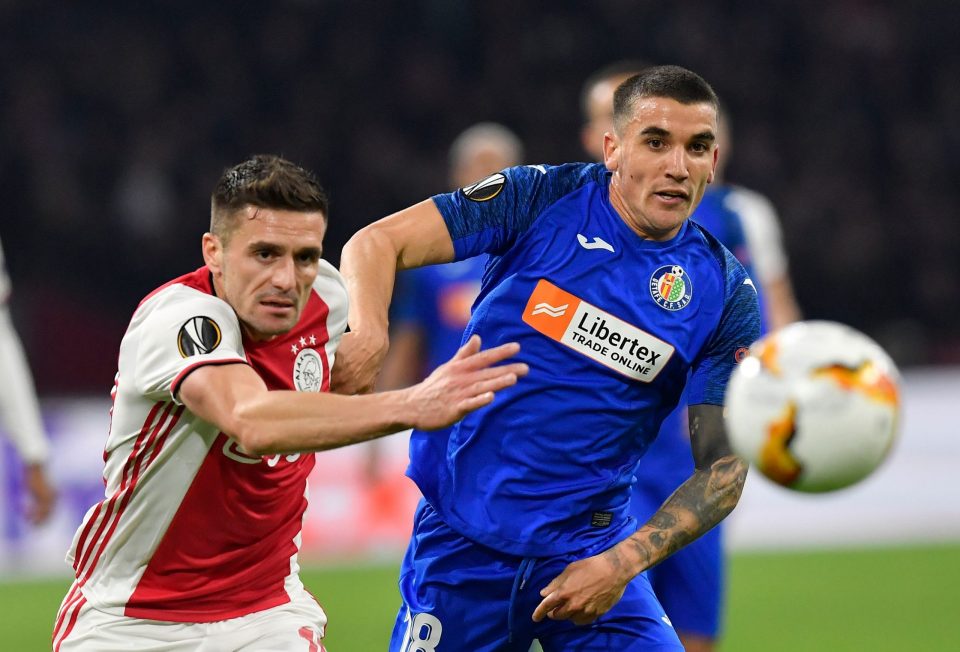 Inter are weighing up whether to make a move for Getafe central midfielder Mauro Arambarri according to a report from the online edition of Spanish news outlet Mundo Deportivo.

The Nerazzurri club, as well as Ligue 1 club AS Monaco, are considering whether to activate the Uruguayan national team midfielder’s €25 million release clause in his contract.

Atletico Madrid are also interested in signing the 24-year-old with them still looking to find a long term replacement for Gabi, who departed for Qatari outfit Al Sadd back in 2018.

Arambarri would be open to a move to Los Colchoernos but the report warns that Atletico Madrid must sell Arsenal linked Thomas Partey before moving for Arambarri.

This season Arambarri, who has a contract with Getafe until the end of the 2022/23 season, has made 31 appearances across all competitions to date.

In just shy of 2600 minutes in total on the pitch, the former Bordeaux player has scored one goal and provided a single assist.