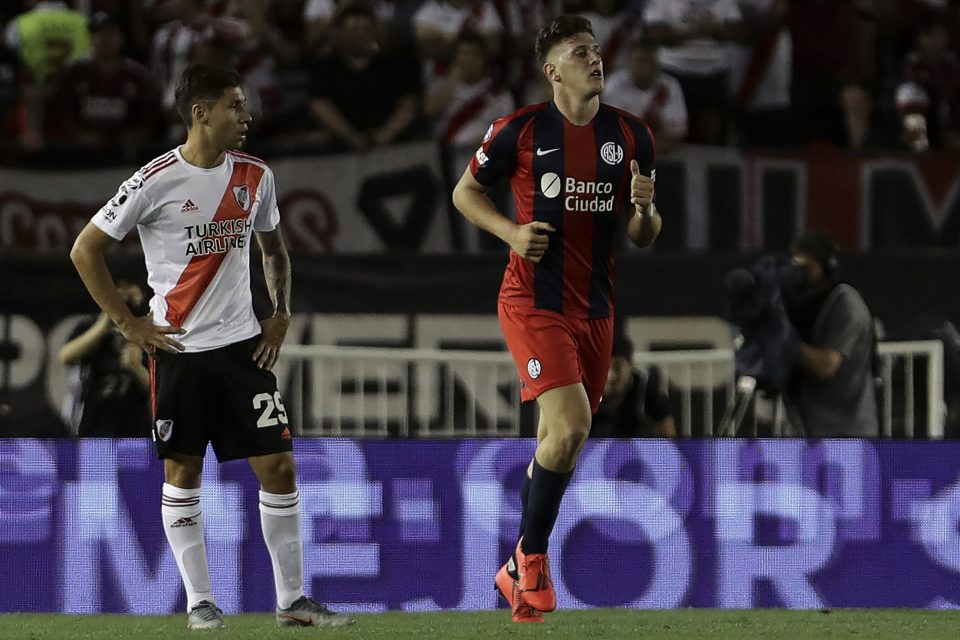 Inter have already thought out a plan for Adolfo Gaich according to a report from Argentine football journalist Jorge Barvalle, as cited by Italian news outlet PassioneInter.com.

Gaich is currently on the books of San Lorenzo and Inter are among a host of European clubs vying for his signature ahead of the upcoming transfer window.

As per the report, Inter intend to trigger his €13 million release clause and will then loan him out to another Serie A club for a season to allow him to acclimatise to Italian football.

Inter aside, reports elsewhere in the media have stated that Barcelona and Paris Saint-Germain are both also keen on signing the 21-year-old striker, who is under contract with San Lorenzo through to the end of next season.

This season the Argentine youth national team forward has made 13 appearances across all competitions to date. In his time on the field, Gaich has scored five goals and has provided a single assist for his teammates.