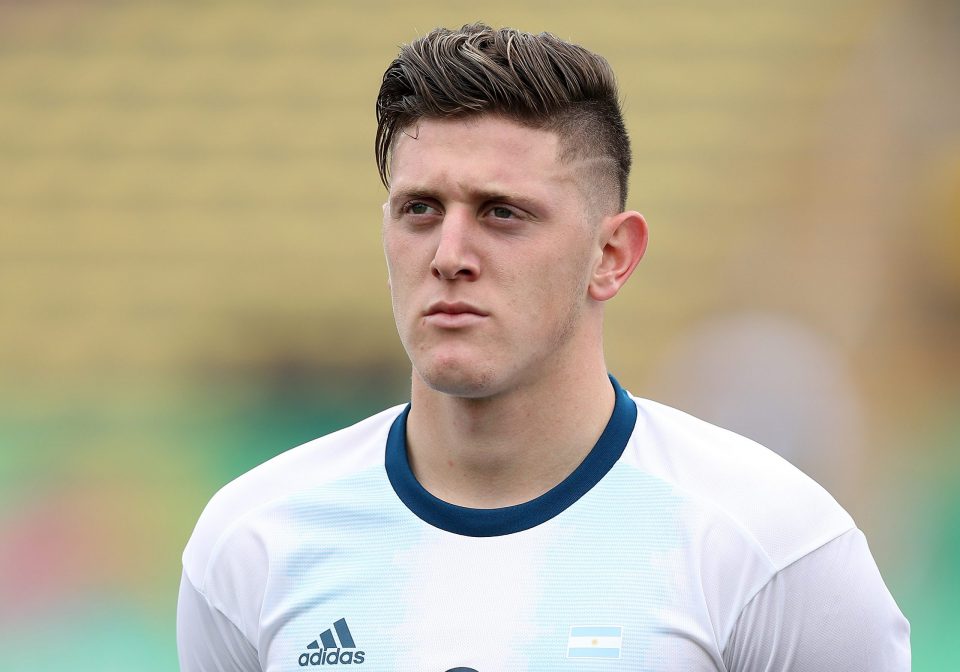 San Lorenzo director Diego Delledonne has confirmed that the club have excellent relations with Inter amid reported interest from the Nerazzurri in young striker Adolfo Gaich.

As per recent reports in the media, Inter are among a host of clubs courting the Argentine youth national team forward with Paris Saint-Germain and Barcelona both also reportedly interested in signing him.

“His release clause is $15 million and it is totally negotiable. Have we spoken to Inter? Our president has an excellent relationship with Javier Zanetti.” Delledonne explained in an interview with Italian news outlet FCInterNews.it.

He then went on to reveal that it is the club’s intention to sell him in the coming months: “We don’t want to let him go on loan. Our idea is to sell the player in this transfer window.”

In conclusion he was asked if he thinks Gaich is ready to join a club like Inter at this stage of his career.

“Gaich has the right characteristics and age to be part of any club.”

This season the 21-year-old, who has a contract with San Lorenzo through to the end of next season, has made 13 appearances across all competitions to date. In his time on the park, which totals just shy of 700 minutes, he has scored five goals and provided a single assist for his teammates.