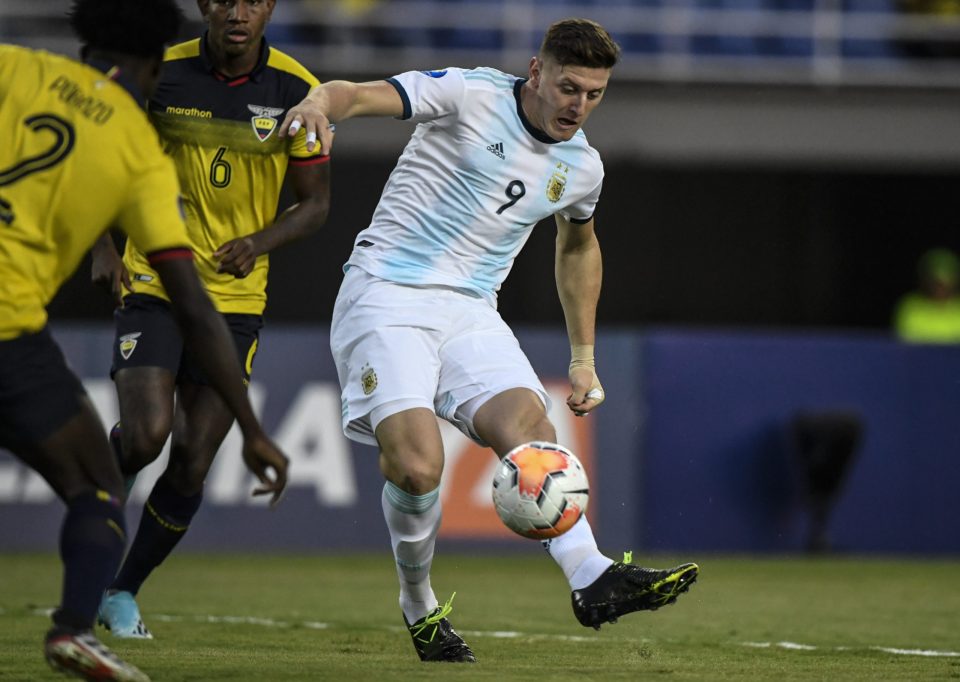 CSKA Moscow have joined the list of clubs interested in signing San Lorenzo striker Adolfo Gaich according to a report from Russian news outlet Metaratings.ru, as cited by Italian news outlet FCInterNews.it.

The Russian Premier League club have joined a long list of suitors for the Argentine youth national team striker, who has a €13.5 million release clause, a clause which the report claims no clubs are ready to pay at the moment.

Gaich has a contract with his current employers through to the end of next season and San Lorenzo director Diego Delledonne has confirmed that it is the club’s intention to sell the player in the coming months.

This season Gaich has made 13 appearances across all competitions to date, in which he has scored five goals and tallied one assist.