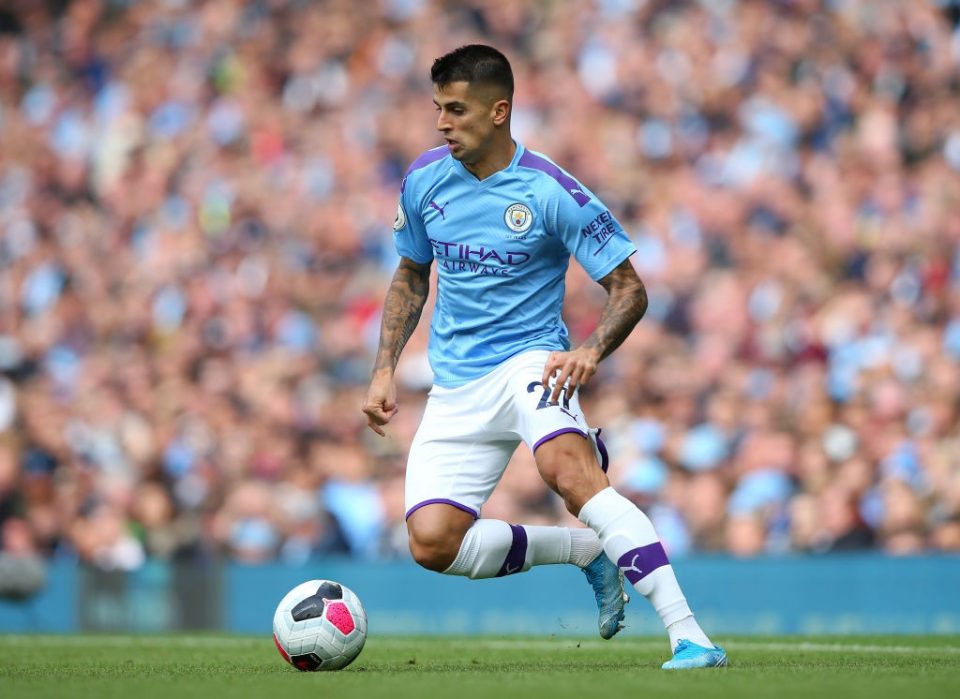 Inter have no interest in the possible inclusion of Joao Cancelo in the Lautaro Martinez deal, according to a report from today’s paper edition of the Rome based newspaper Corriere dello Sport.

The report details how the Blaugrana were in talks with Manchester City regarding a possible swap deal between Nelson Semedo and Joao Cancelo, with the Catalan club’s plan then to be to include the Portuguese full back in the deal for Inter striker Lautaro Martinez.

City valued Cancelo at around €65 million a year ago when they sold Danilo to Juventus, meaning that they aren’t planning to let him go for less than €50 million.

If Cancelo was to be included in the Lautaro Martinez deal, the report continues, then the player’s value would have to be dropped significantly. Inter don’t have any interest in the inclusion of Cancelo in the deal, even though they like the idea of seeing the player return to Milan.