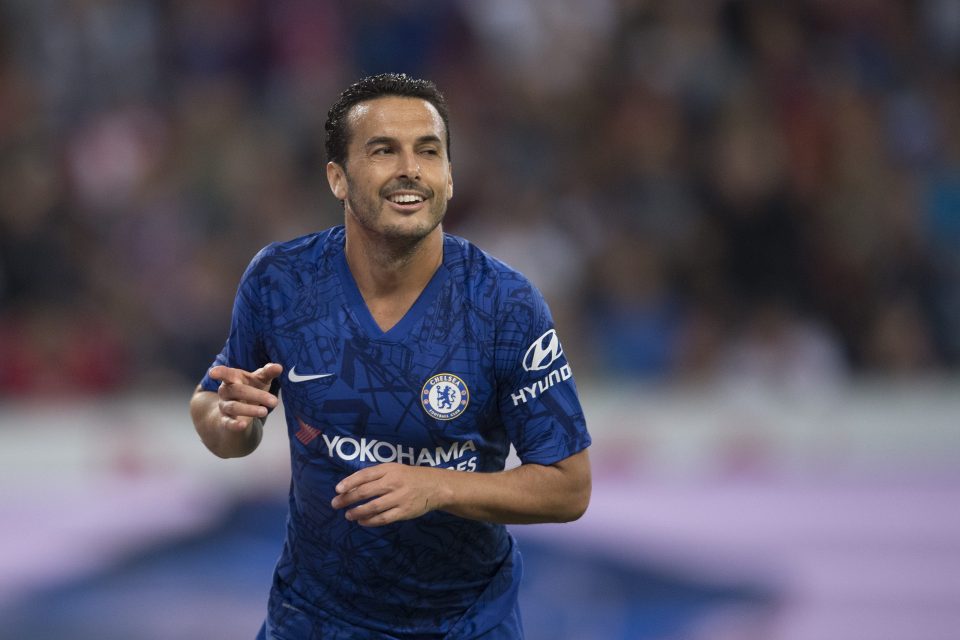 Inter have been in contact with Chelsea forward Pedro’s entourage, according to a report from today’s paper edition of the Milano based newspaper il Giorno.

The report details how the 32-year-old Spaniard’s contract will expire with the Blues at the end of the season, allowing the former Barcelona forward to leave on a free transfer. Inter contacted the player’s entourage yesterday to discuss a possible deal. After five years in England, the player wants a change and appreciates coach Antonio Conte.

Pedro has a salary of €6 million net per season, the report continues, which would make him the third most paid player in the squad, only behind Romelu Lukaku and Christian Eriksen.

Pedro has made 18 appearances across all competitions so far this season, for a total of 1215 minutes. In that time, he has scored two goal and provided three assists, struggling to earn consistent playing time under coach Frank Lampard.