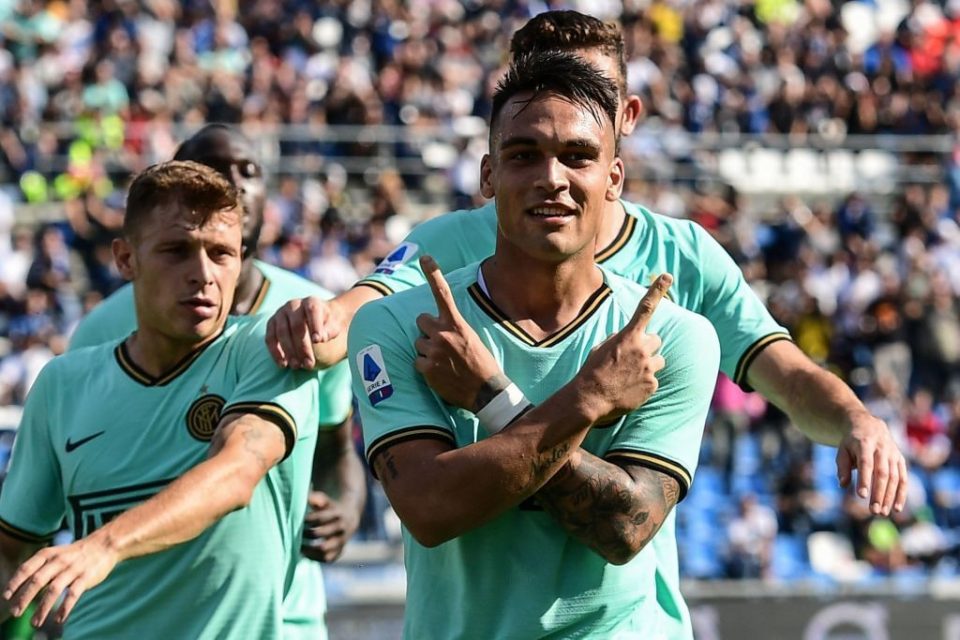 For a number of months now reports in both the Italian and Spanish media have linked Lautaro with a move to the reigning La Liga champions.

Negotiations have reportedly taken place between the two clubs over the highly rated 22-year-old but there is some distance between Barcelona’s offers and Inter’s demands.

Inter are said to be demanding that his €111 million release clause is paid or that they receive between €80-90 million as par of a player(s) plus cash deal.

“I like all great players, but I do not speak about those who are not part of Barcelona,” Setien remarked as part of an interview with Spanish broadcaster Movistar+ earlier on today.

This season Lautaro, who has a contract with Inter until the end of the 2022/23 season, has made 31 appearances across all competitions to date. During his time on the park, Lautaro has scored 16 goals and provided four assists for his teammates.