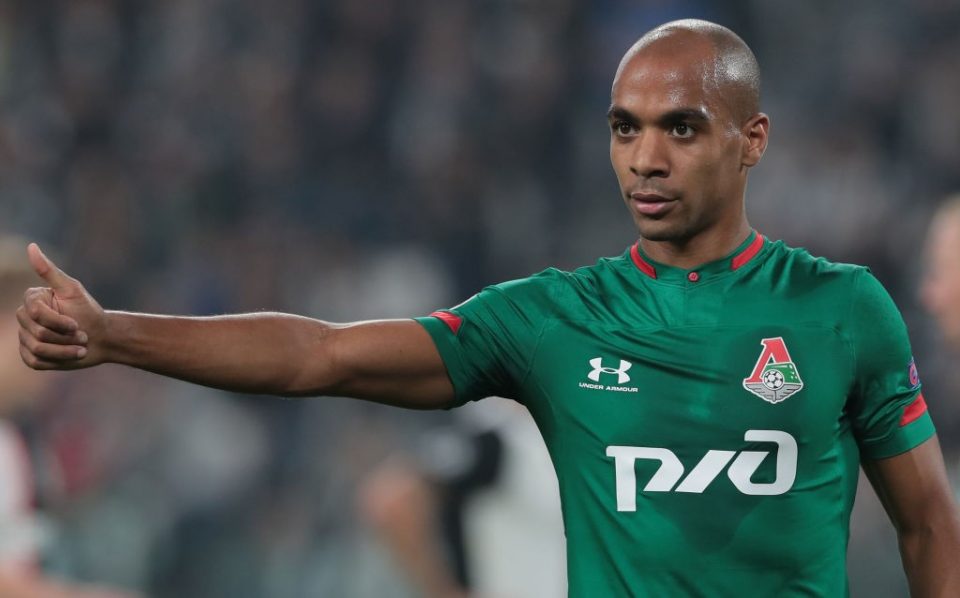 The Portuguese midfielder is currently out on loan at Russian Premier League side Lokomotiv Moscow and will return to Inter when his loan deal expires.

“Marseille’s interest is serious. There is contact between the player and Marseille. The player is interested,” he remarked in an interview with Maritima, as cited by FCInterNews.it.

Cordoléani went on to claim that Inter would even be open to loaning out the former Sporting CP player again and suggested when he thinks Marseille could possibly finalise a deal for him.

“Even if Joao Mario still has a two-year contract at Inter, Inter do not count on him and would not be against a loan provided that the Marseille agree to to pay most of the player’s salary.

“I believe the deal can be completed in late June if Marseille manages to find an agreement with Inter.”

Whilst in the Russian capital city, Joao Mario has made 15 appearances across all competitions to date. During his time on the park, he has scored one goal and has provided four assists for his teammates.

The 27-year-old joined Inter in the Summer of 2016 but has far from lived up to expectations during his time with the club. He has scored four goals and provided 13 assists in 69 appearances for the Nerazzurri.