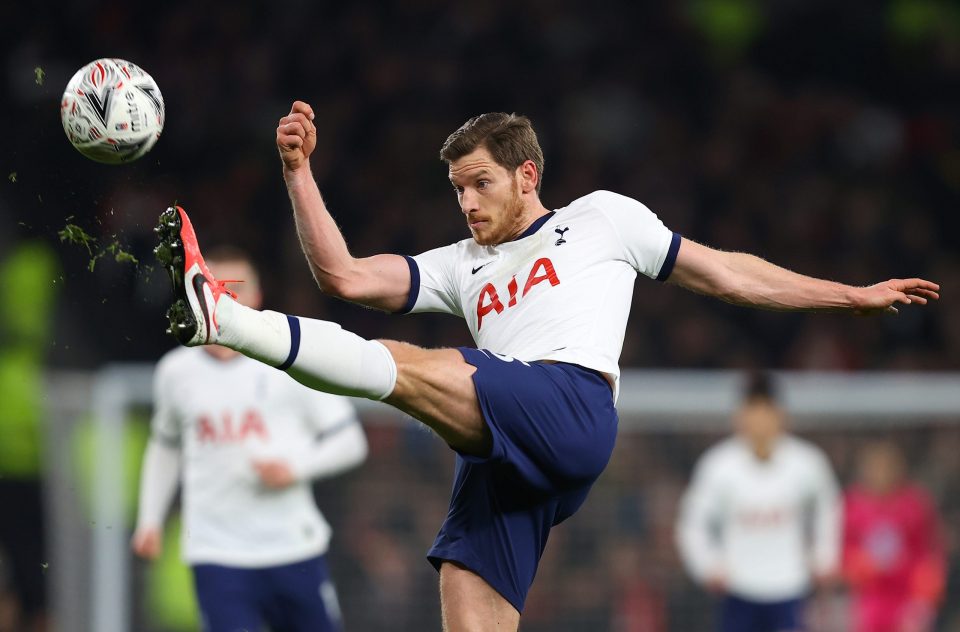 Inter have cooled their interest in Marash Kumbulla and are now focusing on bringing Jan Vertonghen to the club according to a report in today’s print edition of Italian daily newspaper Corriere dello Sport.

The Nerazzurri club do not wish to be caught up in a bidding war for the Albanian international defender and for this reason they have pulled themselves out of the race to sign him in the upcoming transfer window.

Inter have now shifted their attention onto Vertonghen, who could be acquired on a free transfer, given his contract with Tottenham Hotspur is to expire at the end of this month.

In the past few weeks Inter’s fellow Serie A club Roma have also shown an interest in the Belgian in case they are unable to turn Chris Smalling’s loan move into a permanent stay.

Should Vertonghen join Inter, he will be the fifth player to have arrived from the Premier League in the space of a year following on from the arrivals of Romelu Lukaku, Alexis Sanchez, Ashley Young and Victor Moses.