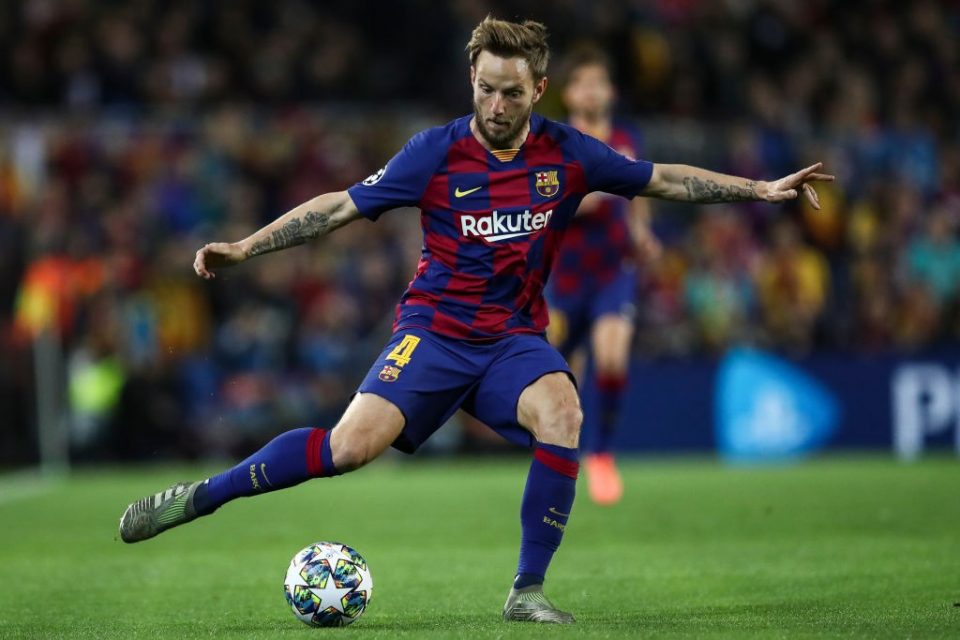 “I know what everyone knows, that is, what the media tells me. Of course, it’s nice to see fantastic players like Pjanic, Neymar and Lautaro coming alongside Barcelona. Barça, in the list of possible reinforcements, always has the best players to try to be as strong as possible. But obviously for now all this is what you read in the newspapers, we’ll see what will happen.”

Rakitic, who is contracted to the Blaugrana until 2021, was linked with a move to the Nerazzurri for many months after last summer, but in the end the move never materialised, and the Milanese club began prioritising other targets. The player has made 31 appearances across all competitions so far this season, for a total of 1400 minutes. In that time, he has provided four assists, but has struggled to earn consistent minutes on the pitch.

Barcelona are incredibly keen to sign Lautaro Martinez, who is contracted to the Nerazzurri until 2023. The Catalan club cannot afford to pay his €111 million release clause and so are hoping to include multiple players in the deal for the 22-year-old, with Junior Firpo being one player that both clubs are happy to include in the deal.