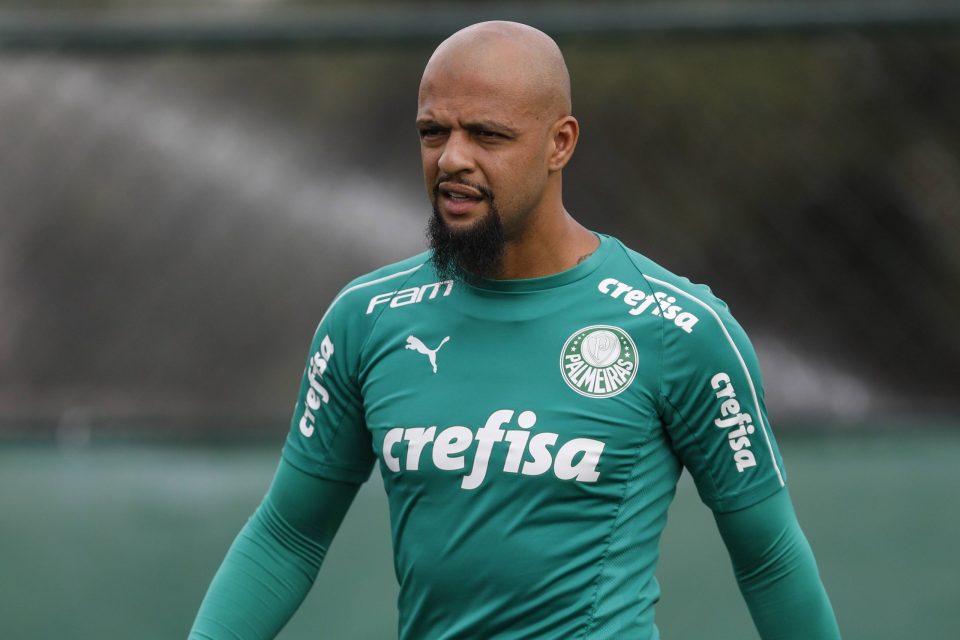 Former Inter midfielder Felipe Melo has admitted that he had hoped to join Inter rather than arch rivals Juventus back in the Summer of 2009 from fellow Serie A side Fiorentina.

“I would’ve liked to play for Real Madrid, but I still managed to play for Inter. When I was at Fiorentina, I remember Inter calling me,” he remarked in an interview with the online edition of Spanish news outlet AS.

“I wanted to go to Inter, not Juve. But ultimately Juve paid the clause and I went there. For that, I thank Juve very much because I got to know the Juventus world.”

The tough tackling Brazilian midfielder, who eventually got his move to Inter in 2015 from Turkish Super Lig side Galatsaray, then spoke on his exit from Inter in 2017, when he returned back to his home country to play for Palmeiras, where he remains to this day.

“They wanted to renew my contract, but I returned to Brazil because I won there when nobody knew me. I had the dream of returning and winning the championship like the new Felipe Melo, this time in the role of protagonist. I left Inter and went to Palmeiras to win and make history.”

During his 18 month stint with the Nerazzurri, Melo made 38 appearances across all competitions to date, in which he scored a single goal and also provided a single assist for his teammates.

36-year-old Melo’s career began with Brazilian powerhouses Flamengo back in 2001 and aside from the clubs mentioned above, he can count Gremio, Mallorca, Racing Santander and UD Almeria among his former clubs.