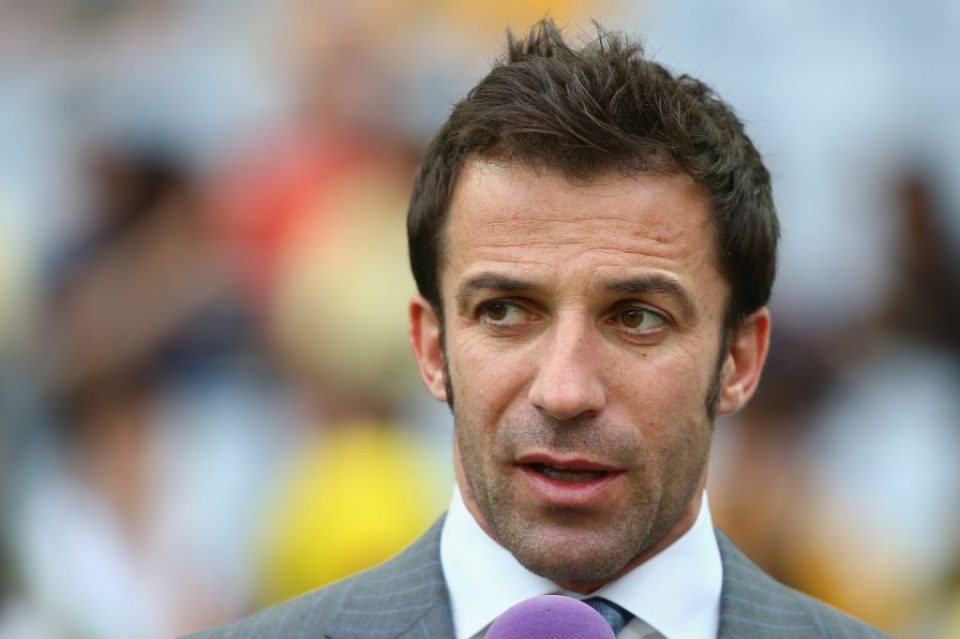 “I spoke to Conte a few weeks ago, we chatted about various topics, about the league for example, he is waiting for the restart. A maniacal person like him needs the pitch to express himself, he’ll certainly start at the best in physical and mental terms. Whoever faces this period better will have an advantage, it’s a new beginning.”

Del Piero then moved onto discussing how strange it is to see Conte in charge of Inter, considering that the Lecce born Italian both played for and coached the Bianconeri, the Nerazzurri’s biggest domestic rivals.

“It’s very strange to see him at Inter, who have been our direct opponents for years alongside AC Milan. Speaking professionally I know he’ll always remain a Juventino at heart but I’m sure he’ll give 110% to beat Juventus in the league. Regardless of the colours, it’s all about professionalism.”

Inter will face Napoli tonight in the second leg of the Coppa Italia semi-finals, with the winner facing Juventus next Wednesday in the final, ahead of the Serie A restart next weekend. The Nerazzurri are currently 1-0 down, after losing at home in the first leg.

Antonio Conte’s squad are at almost full strength, missing only Diego Godin, Matias Vecino and Danilo D’Ambrosio. The Lecce born coach is hoping to focus on the competition and win the cup, considering the elimination from the Champions League and their outside role in the title race.